CSIRO signs up for 100 per cent solar power with Garnaut’s Zen Energy. 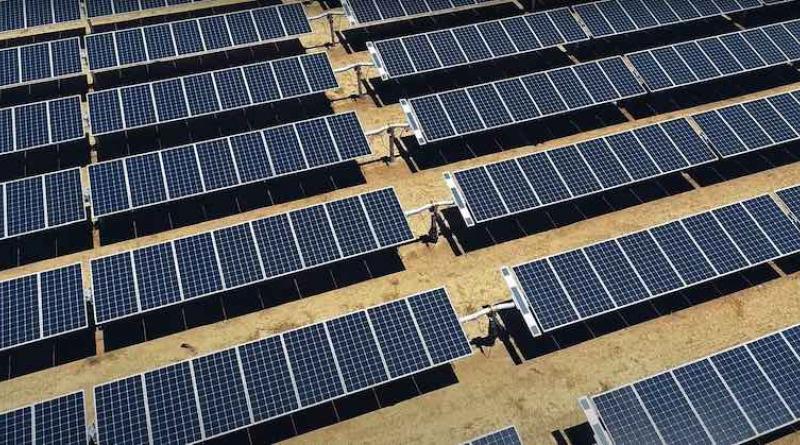 Australia’s major scientific research organisation, the CSIRO, has turned to solar to power its operations in Victoria, NSW and the ACT, via a long term energy contract with the Ross Garnaut-led retailer Zen Energy.

The 10-year contract will mean the bulk of CSIRO’s electricity supply for its 26 different operations in these states – with predominantly daytime demand – will come from the Numurkah solar farm in Victoria and the Nevertire solar farm in NSW.

The sites include the iconic Parkes Observatory in regional NSW, the Canberra Deep Space Communication Centre in Tidbinbilla and the Australian Centre for Disease Preparedness in Geelong, the site of key research in the rapid global response to COVID-19.

It is believed to be the largest deal of its type in place for a Commonwealth Government agency. CSIRO says it will halve its emissions from electricity as a result of the deal. CSIRO already has a total of more than 5MW of rooftop solar on ten of its different sites.

“This is a very significant step towards being net-zero in our operations, and is in line with our broader remit to help Australia navigate to a low emissions future,” said CSIRO’s head of business and infrastructure services, Dave Agnew.

“As a world leader in sustainability research, CSIRO is committed to innovative science and technology that reduces emissions and global climate change impacts,” Agnew said. “We aspire to be an organisation that promotes and demonstrates sustainable operations and practices that are consistent with our science and innovation impact.

The key point here – and perhaps an ironic one – is that the CSIRO is delivering steep reductions in emissions using existing technologies, rather than the ones identified in the federal government’s much criticised “technology roadmap.”

As part of the deal, CSIRO and Zen Energy will also exploring opportunities to undertake collaborative renewable energy science projects.

“This landmark agreement demonstrates that 100 percent renewable energy can be highly competitive in price and reliability,” Garnaut said in a statement.

Garnaut said Australia has the natural conditions to be a renewable energy superpower. “It is up to us to use those advantages for our own prosperity and the world’s containment of climate change,” h said.

We  will meet all of the CSIRO’s power needs in VIC and NSW across the National Electricity Market with 100% renewable electricity from the Numurkah solar farm in Victoria and Nevertire solar farm in New South Wales, while working with the CSIRO on research and development to benefit Australia.”