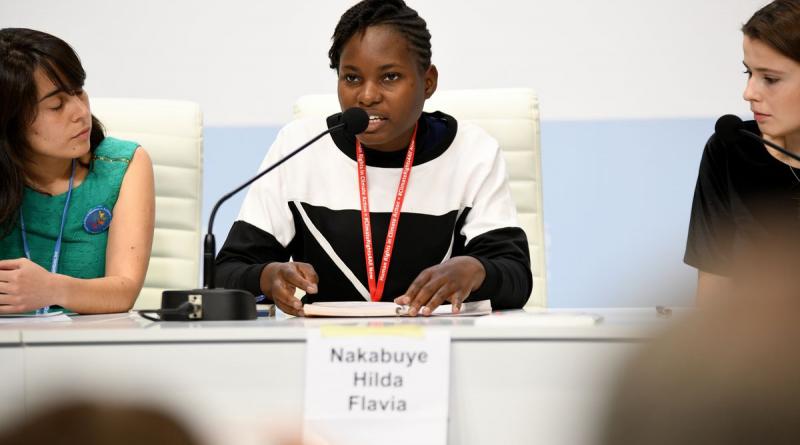 COP25 was a huge disappointment.

Another compromise so that big pollters will get their way (or get away).

Like many COP's in the past it encompassed the urgency of the climate emergency in its deliberations, but it ignored it in its final text.

Resulting in a big fat zero.

Am I exaggerating? Talk to anyone from the Global South to realise that I am not.

There was only one refreshing thing at COP25 and that was the lively, loud, passionate, powerful, clever presence of youth

After the emotional and powerful press conference the #FridaysforFuture representatives gave on Monday December 9th, I talked to a young Ugandan girl, Hilda Flavia Nakabuye, that spoke with such clarity of though and so much passion about what she experiences back home, that she moved us all.

She spoke of the suffering and climate injustice in Uganda, in East Africa, in Sub Saharan Africa in the Pacific islands, in the global south.

Everywhere climate is causing havoc and they wait for us to think about it….

If there was any justice the people who are responsible for the climate mess should be the ones to pay the price.

And this is so unfair.

Hilda Flavia Nakabuye is a 22-year-old Ugandan college student, who In February 2019, she founded #FridaysForFuture Uganda.

Hilda has been protesting in Kampala since 2017 when she realised that climate change was behind her grandmother's inbility to grow food.