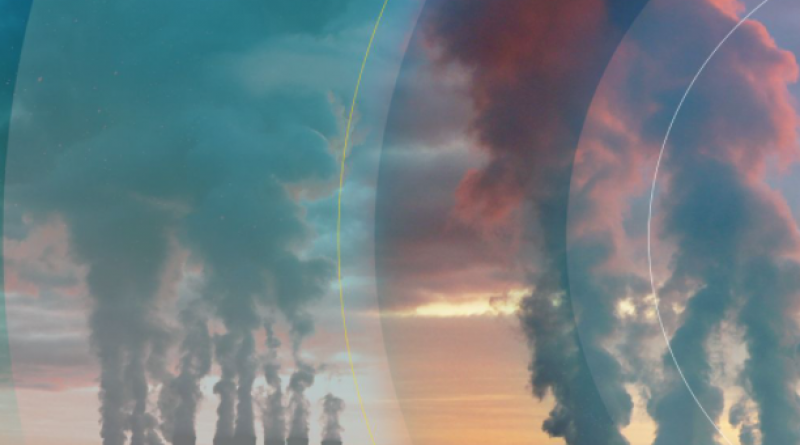 Drax received more than £800m in subsidies last year for burning woody biomass at its Selby plant, but the UK's classing of biomass as renewable is contentious.

A government-subsidised renewable energy plant run by Drax is the biggest single source of carbon dioxide in the UK, according to new analysis shared exclusively with Sky News.

New research by climate think tank Ember said the plant is among the biggest sources of carbon dioxide and PM10 (particulate matter of 10 micrometres and smaller) air pollution of all EU power stations - when biomass emissions are included - more even than some of Europe's dirtiest coal plants.

Yet the emissions are not counted towards the UK's total.

The UK excludes these biomass emissions from its total count, because - like the EU - it treats bioenergy as immediately carbon neutral on the assumption that forest regrowth soaks up the carbon again.

But recent science disputes this carbon neutrality, said Ember's chief operating officer Phil MacDonald. In fact there is a "real risk" that biomass is responsible for "significant emissions" he said.

Duncan Brack, a policy analyst who has authored a report questioning biomass policy, said electricity bill-payers were "in effect paying to increase carbon emissions to the atmosphere".

Drax claims to have reduced its emissions by 90% since replacing coal with sustainable biomass. A spokesperson called Ember's interpretation of the figures "completely at odds with what the world's leading climate scientists at the UN IPCC say about sustainable biomass being crucial to delivering global climate targets".

The amount of pollution from burning wood for power is not disputed by bioenergy companies, but this analysis may fan the flames of the debate about bioenergy's renewable status.

Critics point out that forests take decades to regrow and recapture all the carbon again, allowing warming emissions to accumulate in the atmosphere just when the world seeks to slash emissions by 2050.

In January the European Academies Sciences Advisory Council (EASAC) claimed that biomass technology is "not effective in mitigating climate change" and in February more than 500 scientists asked the EU to revoke biomass's "carbon neutral" status.

"Regrowth takes time the world does not have to solve climate change," the scientists wrote.

A 2018 study estimated it would take 40 to 100 years or more for forests to recapture the carbon emissions from burning the wood pellets, if ever, because forests are subject to hazards like disease and fires.

His paper concluded that wood emits more CO2 per unit of electricity generated than coal because it is less efficient. 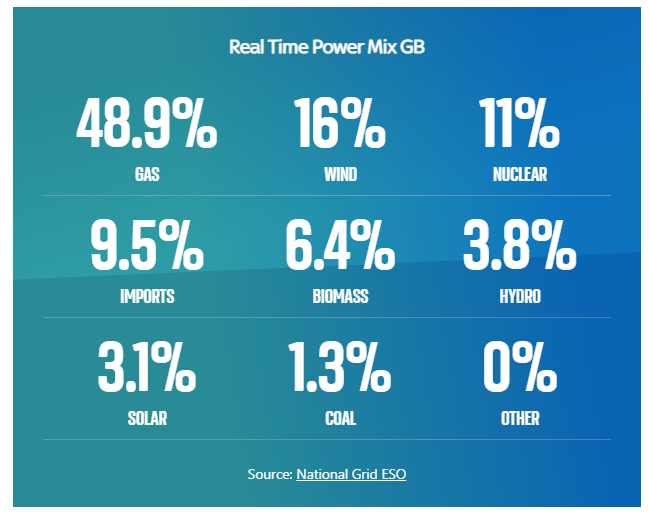 An energy department (Beis) spokesperson said it "did not recognise" Ember's figures. They said biomass was key to government plans to slash emissions by 2050, and that the UK follows relevant guidance from the UN's Intergovernmental Panel on Climate Change.

Drax continues to burn a small amount of coal. In 2020 its emissions from coal were 1.5 million tonnes (Mt) and from biomass - which Drax calls 'biologically sequestered carbon' were 13.3 Mt. But even without the coal emissions, its Selby plant would remain the largest single point source of CO2 in the UK and the fourth highest in the EU.

Drax is separately facing criminal prosecution for an alleged health risk to workers posed by wood dust from the pellets before they are burned. This article relates to emissions from the wood burning process, which are unconnected to the dust or the handling process.

The show investigates how global warming is changing our landscape and highlights solutions to the crisis.