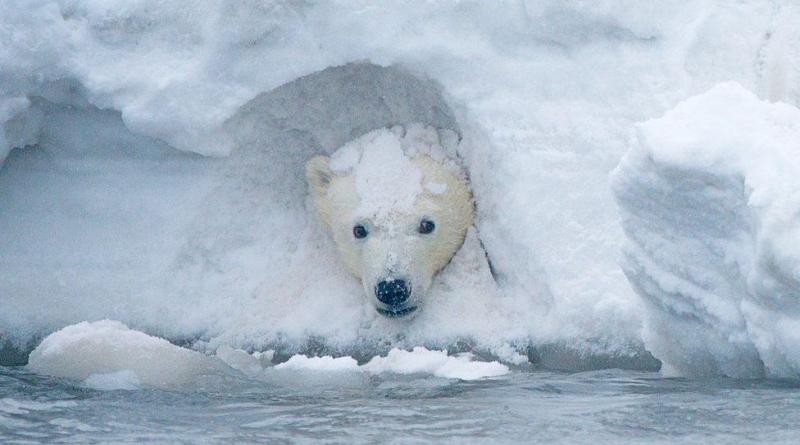 The Trump administration is pushing ahead with the first ever sale of oil leases in the Arctic National Wildlife Refuge (ANWR).

The giant Alaskan wilderness is home to many important species, including polar bears, caribou and wolves.

But after decades of dispute, the rights to drill for oil on about 5% of the refuge will go ahead.

It is a critically important location for many species, including polar bears.

In the winter months, pregnant bears build dens in which to give birth.

As temperatures have risen and sea ice has become thinner, these bears have started building their dens on land.