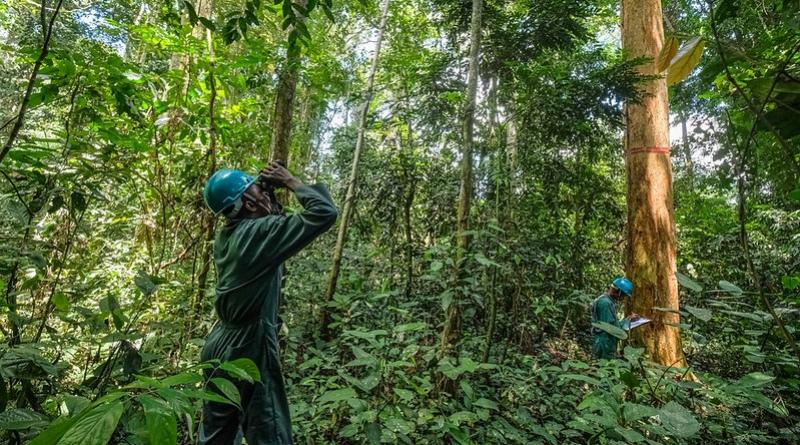 When DR Congo opened up an area the size of Belgium to logging in 2018, violating a forest protection agreement with international donors, it was blamed on a “rogue” environment minister.

Green groups are suing the minister, saying the contracts breach the country’s own 2002 moratorium on new forestry concessions – which the environment ministry denies.

As the world’s second largest rainforest, the Congolese forest is a major carbon sink and multiple international donors are invested in keeping that carbon locked up, primarily through the Central African Forest Initiative (Cafi).

These revelations come as Cafi is negotiating a renewed deal with the government to run until 2030.