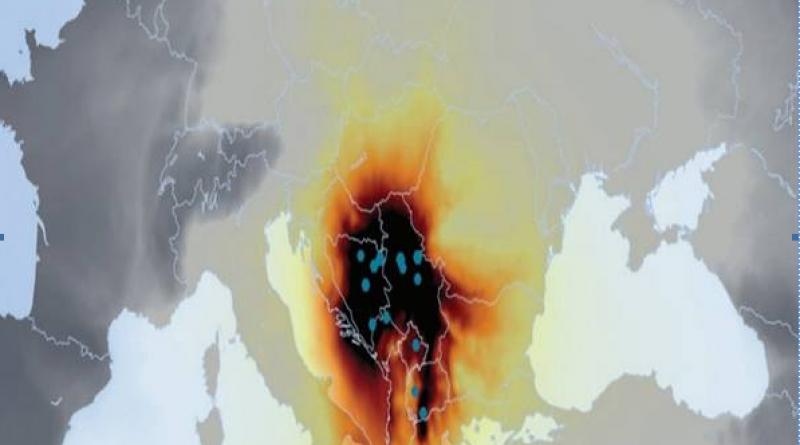 There is a dark cloud forming over Europe.

Air pollution from fossil fuel power plants is taking its toll across the continent on people’s health and their wallets. Nowhere is the threat more prevalent than in the countries of the Western Balkans, where outdated power plants are allowed to burn coal and emit pollution at levels not allowed in the EU.

Our new report Chronic Coal Pollution, launched in February with HEAL, Climate Action Network Europe, Sandbag and Europe Beyond Coal, highlights the urgency of the EU having to use all of the tools available to improve health, prolong lives, save health costs and increase productivity both in the EU and in the Western Balkans.

Pollution knows no boundaries, and some of the worst originates in Europe’s southeast corner. 16 coal power plants in the Western Balkans emit as much sulphur dioxide and dust pollution as the entire fleet of coal plants in the EU. In Bosnia and Herzegovina, one of its outdated power plant emits as much sulphur dioxide as all of Germany’s plants combined.

As a result, these power plants are causing every year 3 000 premature deaths, 8 000 cases of bronchitis in children and other chronic illnesses across the continent that cost health systems and economies up to EUR 11.5 billion. In the EU itself, these health costs resulting from pollution in the Western Balkans are upwards of EUR 5.8 billion.

4 ways to shift from fossil fuels to clean energy