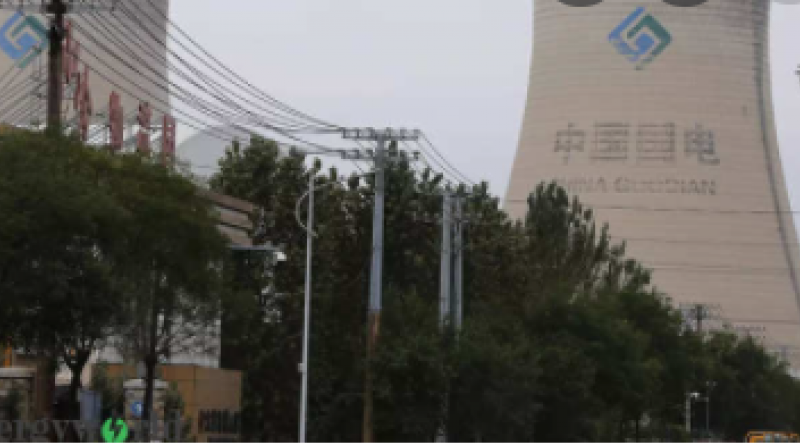 The move will shrink global coal demand growth by 1,100 million tonnes and prevent 8,000 million tonnes of CO2 emissions over the lifetimes of 44 coal plants proposed for Chinese public finance.

GEM’s newly updated coal public financing map depicts what is now at stake for the future of proposed coal plants outside of China as Beijing deliberates the precise terms of its pledge to stop building new coal plants abroad.

The pledge was made by Chinese President Xi Jinping at the United Nations General Assembly last Tuesday. The news was followed by an announcement from the Bank of China on Friday that it would no longer provide financing for new coal plant and coal mining projects outside China starting October 1, 2021.

Based on a September 2021 survey by GEM, 44 coal plants totaling 42,220 MW of capacity are currently under consideration for public financing from state-owned Chinese institutions, and could therefore be affected by China’s announcement. The proposals are spread across twenty countries in Asia, Africa, South America, and eastern Europe.

If China’s announcement excludes any future public financing, all 44 coal plants are at risk of being cancelled, given the lack of other financing options for new coal plants. Japan and South Korea pledged to stop public lending for overseas coal power earlier this year.

Five of the projects are being considered for funding from the Bank of China, and are therefore at risk of having their financing from the bank cancelled as soon as next week.

The 44 coal plants represent over 40% of the 103,000 MW pipeline for new coal plants in the twenty countries. If the coal plants are cancelled, it would result in savings of over $130 billion – $50 billion in construction costs and over $80 billion in fuel and operational costs over the lifetime of the plants.

In Africa, cancellation of the plants would cut the amount of proposed coal power by half, as China has been a major financial supporter of new coal plants in the continent.

Cancellation of the projects would also completely eliminate the pipeline for new coal plants in Kenya, Madagascar, and the Ivory Coast. The reduction would make the three countries eligible for entry into the recent “No New Coal” alliance, a UN pledge for countries to stop building new coal plants.

Among the affected countries in Asia, cancellation of plants with proposed Chinese financing would reduce their coal plant proposals by over 40%. The biggest effects would be in Bangladesh and Mongolia, as the amount of proposed coal plants in each country would decrease by over 90%, making them nearly eligible for the “No New Coal” pledge. Currently, Bangladesh and Mongolia have the sixth and eighth highest pipeline of proposed coal plants in the world, respectively.

If the 44 coal plants are cancelled, it will reduce future coal demand in the countries by about 30 million tonnes a year, dealing a major blow to the future prospects of coal exporters. In all, future global coal demand growth would shrink by 1,100 million tonnes over the 44 plants’ lifetimes, preventing an estimated 8,000 million tonnes of carbon dioxide being emitted.

“China’s announcement is the death knell for overseas public financing for coal, and many proposed coal plants will be cancelled, given the lack of alternative financing options,” said Christine Shearer, GEM’s Coal Program Director. “The good news is China’s move will save several countries from pouring billions of dollars into coal plants that will quickly become stranded assets, given the declining costs of renewables and public momentum for carbon restrictions.”

“Before last week, the world’s coal producers were still planning over 390 new coal mines. But China’s announcement just threw a wrench in the works,” said Ryan Driskell Tate, Researcher and Analyst for GEM’s coal mine tracker. “The coal industry is going to feel this cold splash of reality from head to toe.”

“China’s announcement is a step in the right direction. It is also acknowledging the reality on the ground, since investing in new coal plants no longer makes financial sense as other forms of energy are much cheaper,” said Russell Gray, GEM’s coal finance researcher. “To really have a climate impact, China needs to begin phasing out coal from its power fleet as soon as possible, and focus on renewable energy generation.”

China is still home to by far the largest amount of proposed coal capacity on the globe, with nearly 97,000 MW under construction and another 163,000 MW in planning, according to GEM’s Global Coal Plant Tracker. These domestic proposals are not covered by China’s coal finance pledge and will be the main focus ahead of COP26 at Glasgow.

According to the UN’s Intergovernmental Panel on Climate Change, pathways for limiting global warming to 1.5C require a virtual phaseout of coal power by 2040.