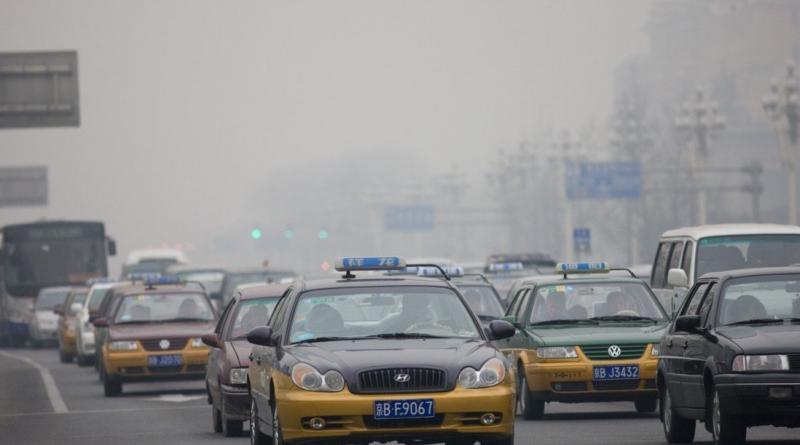 China is set to launch an online

carbon emissions trading system this quarter, speeding up the nation’s efforts to curb pollution and help attain its carbon-neutrality goal by 2060.

A full-scale testing would be carried out soon to ensure a smooth opening of trading, Huang Runqiu, the Minister of Ecology and Environment, during a visit to central Hubei province, where the registration system and data for the exchange will be based. Shanghai,home to the bourse will host trading on Friday and Saturday.

“Early implementation of the trading mechanism is desirable,” Huang said in a separate statement issued by the ministry. “We must ensure that the inauguration of online trade will take place before the end of June.”

Trading of emission allowances is Beijing’s latest attempt at using capital market tools to help put greenhouse emissions under control. China, the world’s second-largest economy, ranks as the top carbon dioxide emitter globally, surpassing the levels generated by the US and Europe combined.

The trading system will initially include coal or gas-fired power plants, manufacturing facilities with captive power plants and major refineries owned by state-controlled oil giants such as Sinopec and PetroChina.

The government published rules governing carbon emissions trading in January, which took effect on February 1. The launch was plagued by delays due to concerns about accuracy and transparency of emission data.

In a speech at the United Nations General Assembly in September, President Xi Jinping pledged that nation will aim to be carbon-neutral by 2060. Under the 2015 Paris climate agreement, China will work toward ensuring peak emissions by 2030, before pushing for zero level by 2060.

To achieve the targets, Beijing will have to curtail most fossil fuel production facilities and drastically install more equipment to harness nature’s clean and renewable energy.

“Achieving carbon neutrality is an inevitable path for China to build up its big-nation image,” said Yin Zhongshu, an analyst at China Everbright Securities. “Developing new energy not only concerns national security, but also acts as an important driver for economic growth in the post-pandemic era.”

The carbon market is undoubtedly a tool and a push for the transition to the use of new energy and coping with climate change, Yin added.

Earlier this year, Huang said his ministry was working on an action plan for emission to peak by 2030. The country is responsible for 10 billion tonnes of carbon dioxide emissions annually, or about 30 per cent of global amounts.

Among other measures, China’s government last month also approved the formation of Guangzhou Futures Exchange, whose investors include bourse operator Hong Kong Exchanges and Clearing. The exchange will focus on green and other climate-related futures and options contracts, officials have said.