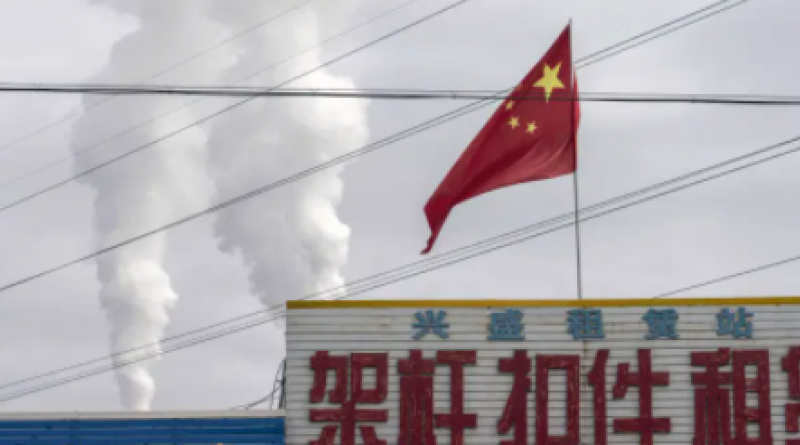 China continues to announce new steel mills and coal-fired power plants even as the country maps out a path to zeroing out heat-trapping emissions.

State-owned firms proposed 43 new coal-fired generators and 18 new blast furnaces in the first half of 2021, the Centre for Research on Energy and Clean Air said in a report Friday. If all approved and built, they would emit about 150 million tonnes of carbon dioxide a year, more than the total emissions from the Netherlands.

The project announcements highlight the at-times confusing signals emanating from Beijing as officials vacillate between aggressive measures to reduce carbon emissions and heavy industry-focused spending to maintain the economic recovery from the pandemic.

Construction began on 15 gigawatts of new coal power capacity in the first half, while companies announced 35 million tons of new coal-based steel-making capacity, more than in all of 2020. New steel projects typically replace retiring assets, and while that means total capacity won’t rise, the plants will extend the use of mainly blast furnace technology and lock the sector into further coal dependency, according to the report.