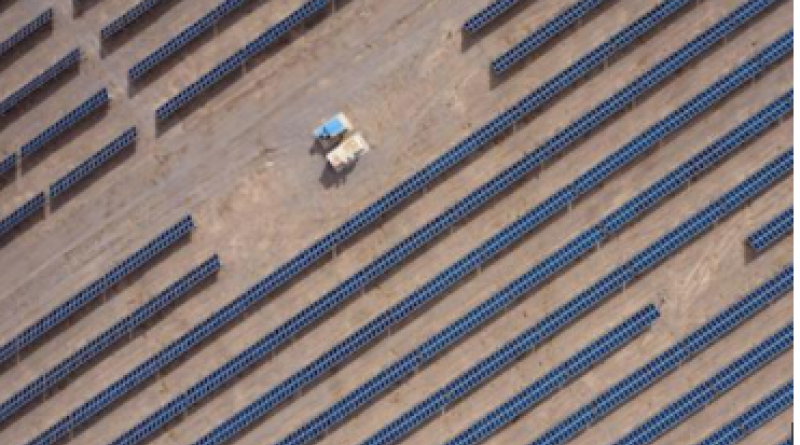 China has started building work on the first 100GW phase of a solar and wind buildout that is likely to see hundreds of gigawatts deployed in the country’s desert regions.

Speaking via video link at a United Nations Biodiversity Conference today (12 October), Chinese President Xi Jinping said construction on the initial phase, which will have an estimated capacity of 100GW, recently started in a “smooth fashion”.

While the location and construction timeline of the projects, nor the total expected capacity or the number of subsequent phases, were not revealed, the scheme will represent a notable chunk of China’s ambition of reaching more than 1,200GW of installed solar and wind capacity by 2030.

The country’s progress with the projects comes after India revealed in August that its renewables capacity (excluding large hydropower plants) crossed the 100GW milestone. By comparison, the US had 169GW of installed solar and wind as of January 2021.