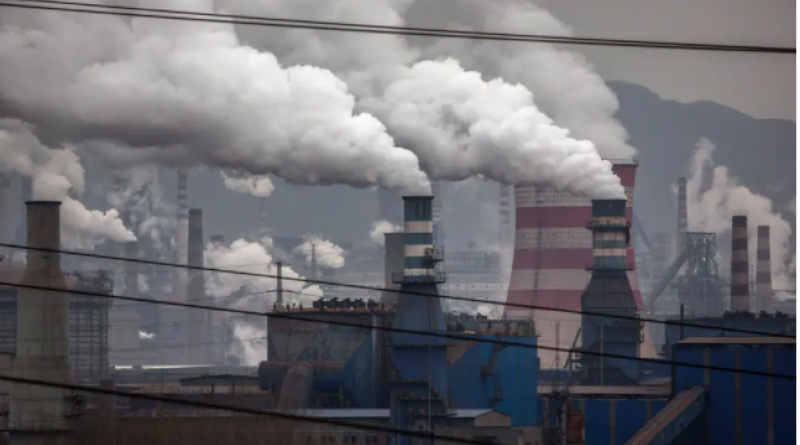 China makes up two-thirds of the heavily polluting power stations approved globally in 2020.

China is driving a global increase in heavily polluting coal-fired power plants in an attempt to reboot the country’s post-pandemic economy, a new report by the International Energy Agency (IEA) finds.

A World Energy Investment report published on Wednesday has found that China approved 13GW of coal-fire plants in 2020, an increase of 45 per cent compared to 2019.

Globally a total of 20GW coal-fired plants were granted approval for investment, up from around 18GW in 2019.

Cambodia, Indonesia and Pakistan approved almost 5GW of new coal-fired power plants. They have been largely phased out in the UK.

But they emphasised that they were unlike traditional coal plants and would not emit as much as plants did previously, and said fossil fuel will play a less dominant role in its energy mix.

Despite last year’s rise, the report said coal power plant investment approvals have still fallen by 80 per cent over the last five years.

The IEA said the findings were “a reminder that energy transitions do not follow a simple storyline.”

But it warned not enough money was being invested into clean energy products.

Fatih Birol, IEA executive director, said clean energy investment needs to triple by 2030 if the world is to cut carbon emissions to net zero by 2050.

He said: “The rebound in energy investment is a welcome sign, and I’m encouraged to see more of it flowing towards renewables. But much greater resources have to be mobilised and directed to clean energy technologies to put the world on track to reach net-zero emissions by 2050.”

An earlier IEA report published in December concluded that while the Covid-19 pandemic has prompted coal use to decline to an extent not seen since the Second World War, there is still “no immediate decline in sight” for coal-fired power demand.

Speaking to reporters at a press conference last month, Li Gao, China’s director-general of the department of climate change in the environment ministry said: “In the past, coal was the main source of power. In the future it will play the role of providing flexibility for the power grid.”

“Now we still need a certain amount of coal ... but we will not develop coal on a wide-scale basis, that’s very clear and that’s strictly regulated,” he added.

His comments followed pledges at April’s climate summit by Chinese President Xi Jinping to work with the United States in cutting emissions.

Xi announced last year that China would be carbon-neutral by 2060 and aims to reach a peak in its emissions by 2030.

Beijing has previously set a target for non-fossil fuel energy to account for 20% of the country’s total energy consumption by 2025, which will require further investment in solar and wind energy.

Climate experts have long advocated for a ban on new coal power plants, which would be a significant step.

Coal is the most polluting of the fossil fuels and its use for power generation alone currently accounts for about 30 per cent of global CO2 emissions.

US and China commit to tackling climate crisis ‘with seriousness and urgency it demands’.