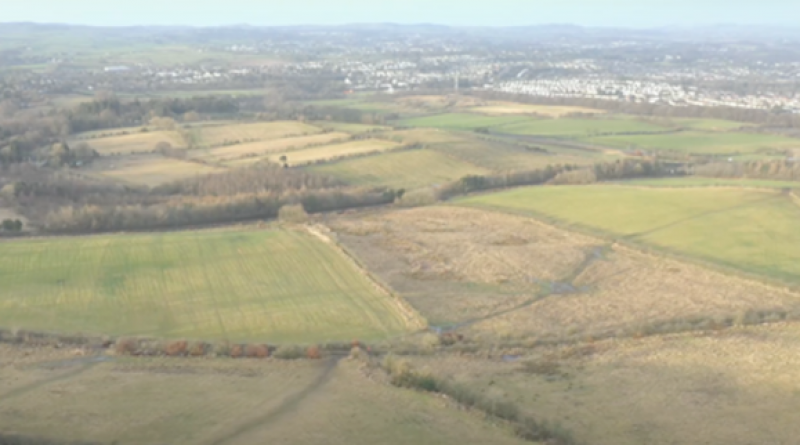 More than a thousand schoolchildren have been invited to create a woodland ahead of the COP26 climate summit in Glasgow.

The Glasgow Children’s Woodland project will see 17,000 oak trees planted by children from 151 schools on a 13-hectare site in the Scottish city to inspire world leaders to take action on the climate.

Over 1,200 schoolchildren will participate in the project, which is the first woodland of its size to be planted in Glasgow in generations. It is expected that the project will sequester 6,000 tonnes of CO2 over its lifetime.

World leaders will gather in Glasgow for the summit at the end of October. The event is seen as the most important UN climate meeting since Paris in 2015, when countries agreed to the goal of keeping global temperatures at 1.5C above pre-industrial levels by the end of the century.

However, the latest analysis shows that countries are still far from meeting that goal. A recent UN review found that countries’ current climate commitments would see global emissions increase by 16 per cent by 2030, when compared to 2010 levels.

On Thursday, prime minister Boris Johnson outlined what he sees as the four main goals of the summit. Speaking at a youth climate conference in Milan, Mr Johnson said the chief aims of the summit were “coal, cars, cash and trees”.

Eddie Murray from Glasgow Gaelic School said: “The thing I’m most looking forward to is that all the children of Glasgow are going to make a magnificent green space for future Generations and when we have children, we can tell them… we did that. Plus, going outdoors and planting trees is fun.”

What to plant in a warming world.

Planting a vision: why the secret to rewilding success is about people, not trees