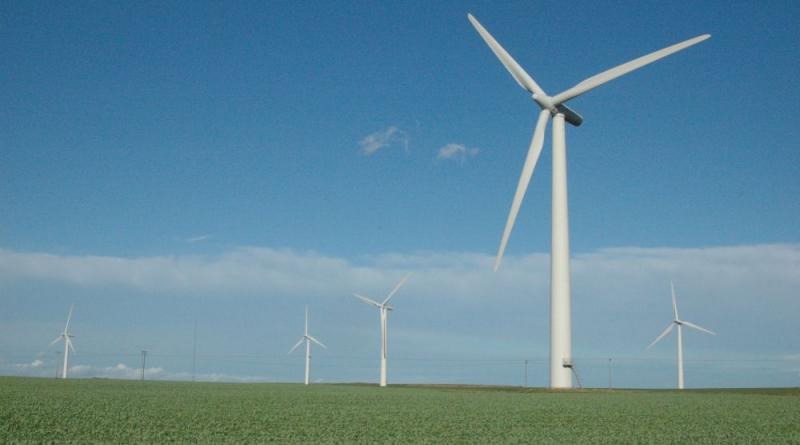 New data from Carbon Brief has found that UK carbon emissions have dropped by 29 per cent in the last decade.

Coal use fell by 29% last year, which Carbon Brief say was the main driving force behind the decline in UK emissions in 2019, with oil and gas use largely unchanged. Carbon emissions from coal have fallen by 80% over the past decade, while those from gas are down 20% and oil by just 6%.

The 2.9% fall in 2019 marks a seventh consecutive year of carbon cuts for the UK, the longest series on record. It also means UK carbon emissions in 2019 fell to levels last seen in 1888.

This week, the UK Government have opened a new consultation to support the renewable energy supply chain to enhance productivity and increase competitiveness. The Government plan to make the UK a world-leader in new technologies such as floating offshore wind, which would allow wind farms to be built further away from the shore and increase clean energy capacity

The Committee on Climate Change have said that we need to quadruple renewable energy generation in the UK to reach net zero by 2050, the UK Government say this announcement is a step in that direction.

Secretary of State for Business and Energy Alok Sharma said: “Ending our contribution to climate change means making the UK a world leader in renewable energy. We are determined to do that in a way that works for everyone, listening to local communities and giving them an effective voice in decisions that affect them.”