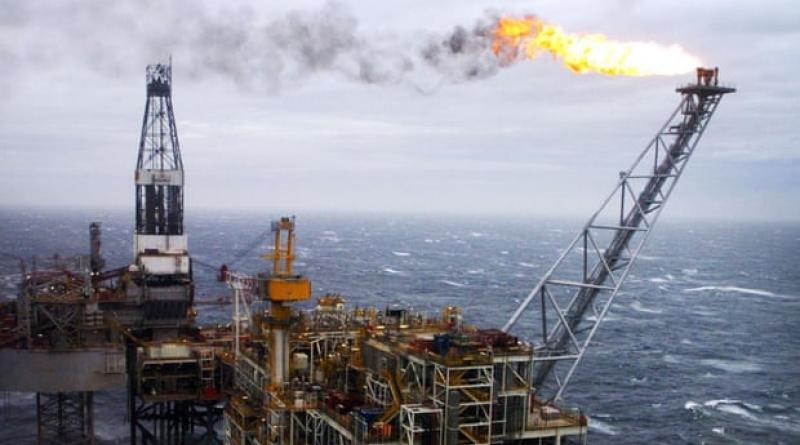 Release of CO2 from UKCS rigs was much greater than Norwegian and Danish regions.

Britain’s oil and gas rigs are the most polluting in the North Sea oil basin, according to industry data, with enough unwanted gas burned off every year to heat a million homes.

Oil rigs in the UK continental shelf (UKCS) released 13.1m tonnes of carbon dioxide emissions into the atmosphere last year, according to data from Rystad Energy, significantly more than those from the Norwegian and Danish regions of the North Sea, which produced 10.4m tonnes and 1.4m tonnes of CO2 respectively in the same year.

Another 10.1m tonnes of CO2 were released in large part because the industry regulator, the Oil and Gas Authority (OGA), continues to allow oil producers to run their rigs on fossil fuels, according to Rystad.

These figures suggest that the UK emits 21kg of carbon dioxide for every barrel of North Sea oil produced, compared to only 8kg of CO2 in Norway, where oil producers run their rigs on renewable energy.

This could hold serious implications for the UK’s carbon targets if oil production from the UKCS is allowed to rebound by 25% in the 2030s in line with forecasts by Rystad.

The figures have emerged eight years after the World Bank warned nations that global gas flaring contributes as much to climate crisis as a major economy such as Italy.

Olga Savenkova, an analyst at Rystad Energy, said there is “significant room for improvement” in cutting the carbon intensity of the UK’s oil industry, including plans to run oil rigs in the UKCS on clean energy rather than fossil fuels.

Hedvig Ljungerud, the OGA’s director of strategy, said on Monday that the regulator was “looking to take a robust stance on flaring”, which is carried out with consent from the OGA, only weeks after it had outlined plans to call for the industry to run their rigs on power generated by nearby wind turbines.

The OGA was originally set up in the wake of the 2015 oil market crash with the mission to “maximise” oil and gas production from the UK’s ageing North Sea industry but it is now under pressure to reduce emissions, too after the UK set a legally binding goal to cut emissions to virtually zero by 2050.

“We believe there are clear opportunities for industry to go further to advance cleaner production,” Ljungerud said.

Legal challenge over UK's exclusion of incinerators from emissions target.