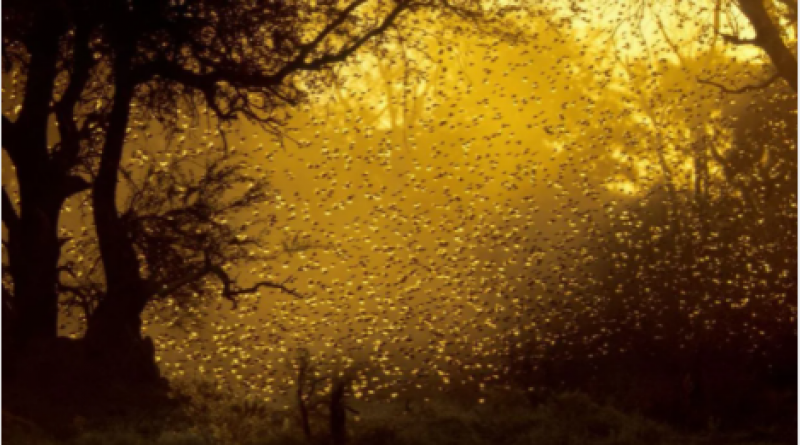 A BP fossil-fuel project could threaten a unique biodiversity hotspot and worsen the climate crisis, a new investigation from Unearthed and SourceMaterial has found.

Despite pledges to improve its environmental record, the company behind the Deepwater Horizon oil spill disaster is planning to dig the deepest natural gas field to date in Africa, right beside what experts believe is the largest coldwater coral reef in the world.

"We can't excuse a company like BP, at a time when it seems to be taking climate change more seriously, simultaneously bankrolling a project that may end up having a big impact on Africa's carbon footprint and future," Mohamed Adow, director of the think tank Power Shift Africa, told The Independent of the project.

The project, officially called the Greater Tortue Ahmeyim (GTA), will be a natural gas field 2.7 kilometers (approximately 1.7 miles) beneath the ocean surface, according to Unearthed. It will be located off the coast of Senegal and Mauritania, and BP has promoted it as an opportunity for growth in the region, calling it "the first step in establishing the basin as a world-class gas province," according to Unearthed.

Construction has already begun, and it has been approved through 20 years by the governments of Senegal and Mauritania. The first gas from the field is expected within two years.

However, BP's promises for the future of gas in the region stand in contrast to its stated goals for limiting carbon pollution. The company has pledged to achieve net zero emissions by 2050. But a major study from the International Energy Agency said there could be no new investments in fossil fuel projects if the world wanted to meet a 2050 net-zero emissions target.

The GTA project, though, would be just the beginning of a plan to produce around 40 trillion cubic feet of gas from the region in the next 30 years, according to Rystad Energy figures reported by The Independent. This would burn the equivalent of 2.2 billion tonnes (approximately 2.4 billion U.S. tons) of carbon dioxide. This is almost double the current yearly emissions for all of Africa and about 0.3 to one percent of the carbon that can still be burned if we want to limit warming to 1.5 degrees Celsius above pre-industrial levels.

A BP spokesperson told The Independent that any emissions from the GTA would be included in the company's climate targets. But Greenpeace Africa oceans campaigner Awa Traore said those pledges amounted to "greenwashing."

"More fossil fuel production is only going to expose communities to more harm, undermining the renewable energy investment which can effectively lift millions of people out of poverty," she told The Independent.

The plan also threatens a unique marine ecosystem, according to Unearthed. The reef off the coast of Senegal and Mauritania stretches for 580 kilometers (approximately 361 miles), is 100 meters (approximately 328 feet) tall and took around 200,000 years to grow. It is an important habitat for endangered species of whales, turtles and sharks and a stopping point for migratory birds.

The GTA could threaten this ecosystem and the communities that depend on it in various ways:

"This area is incredibly sensitive and largely unexplored – there are potentially novel species and there is a significant potential for biodiversity discovery there," University of Georgia marine sciences professor Dr. Mandy Joye told Unearthed. "There are all kinds of issues with gas projects, but condensates in particular make me really nervous. It's hard to imagine a more nightmarish scenario in terms of clean up than a condensate spill as it's almost invisible."