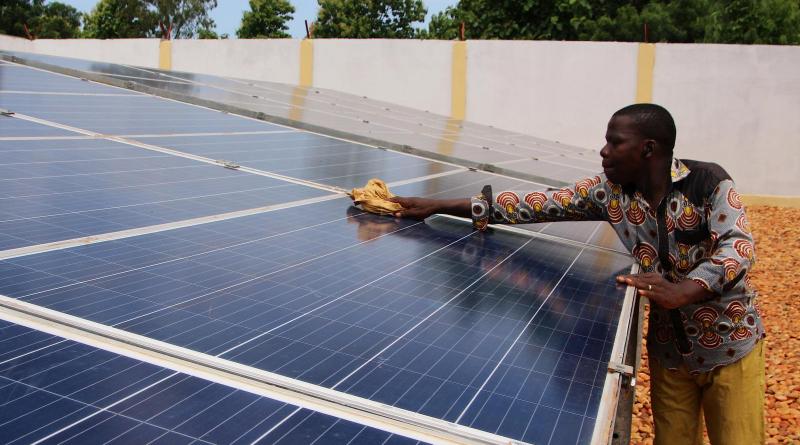 To be eligible for BEV’s money, a startup needs to showcase a scientifically sound technology that has the potential to reduce annual global greenhouse-gas emissions by at least 500 million metric tons. Global emissions currently measure about 40 billion metric tons a year.

Startups that have these technologies usually struggle to scale, either because the engineering challenge is too big or the business environment to support the companies doesn’t exist. These companies need “patient capital,” and that’s why, unlike most venture funds, BEV is fine if its investments don’t provide a return for up to 20 years.

In Sept. 2018, Quartz revealed the first nine investments made by BEV. It included three startups building energy-storage technologies, two using microbes to cut emissions in agriculture products, and one each working on low-carbon cement, cheap geothermal power, nuclear fusion, and a solar-powered technology to collect water from the air. Eight were based in the US and one in Canada.

In the 12 months since the last tranche of investments, BEV has found 10 more companies that it thinks could help the world cut emissions drastically.

Unlike BEV’s previous investments, these companies aren’t just based in North America. Four of the 10 startups are based in Nigeria, Kenya, and Sweden. For a change, one of the startups has a woman serving as CEO, and a few others have women in C-suite positions. But as with the broader technology sector, the group is still a long way from catching up on gender balance.

BEV’s investments are a signal to clean-tech investors that certain areas are ripe for investment. Following BEV’s push into non-battery energy storage solutions in its first round, SoftBank’s $100 billion Vision Fund decided to invest in Energy Vault, a company that stores energy in stacked concrete blocks.

That said, BEV’s portfolio also includes companies that aren’t focused on the clean electricity sector. More than three-quarters of global emissions come from agriculture, transport, buildings, and industry of all kinds, including manufacturing. Investors are yet to catch up with BEV in investing in those sectors.