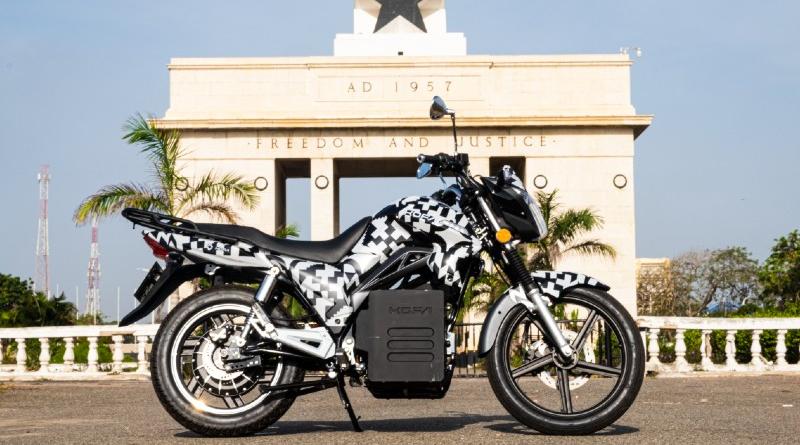 This follows a successful pilot programme that tested the robustness and efficiency of the motorcycle and batteries in Ghana’s capital Accra. Kofa founder/CEO Erik Nygard told ESI Africa that four companies participated in the pilot project and swap stations were set up on their private premises for easy swapping.

Nygard said the company had invested heavily in its brand of motorcycles, batteries and swap stations to ensure its seamless and successful introduction into the market.

“It has been a pleasure working with our pilot customers and forward-thinking business, like Graphic Courier, to test the capabilities of an electric motorcycle. It has provided a lot of learnings that we have already used to improve our products and services. We are ready,” explained Nygard.

The CEO of Graphic Courier, KVS Nathan, expressed the hope that introducing the Kofa motorcycles into Ghana will be a great addition to other means of delivery. “We have had the privilege of pilot testing one of the Kofa bikes, and apart from the cost savings, its ability to reduce the impact on the environment by not emitting pollutants is key,” he said.

Battery swap means always being on the go

Nygard explained that learnings from the pilot revealed that weight, riding style and speed impact the battery’s range. “It has advised us to optimise battery weight and mechanical dynamics in the functionality of the motorcycles. Clients will receive an enhanced motorcycle with the most satisfactory performance and battery,” he said.

Kofa’s core business is providing seamless access to charged swappable batteries through its Swap & Go system. Batteries can be accessed at any one of the Kofa Swap Stations, which are currently being installed around the city of Accra. This means when a rider runs out of charge on their batteries, they head to a swap station and swap their depleted batteries for freshly charged batteries faster than it takes to fill a tank of petrol.

The company is mapping out swap station locations in Accra in a phased approach to set up public stations alongside private ones. “The objective is to ensure the accessibility of fully charged batteries and provide a seamless swapping experience,” said Nygard.

It is estimated that going electric with batteries and electric motorcycles can deliver savings of up to 30% compared to petrol. Kofa wants to encourage the adoption of renewable electricity beyond powering motorcycles, but for now, has plans to steadily cover most of Ghana before expanding into West Africa. ESI

EGYPT: Stellantis to establish an electric vehicle manufacturing plant in 2025