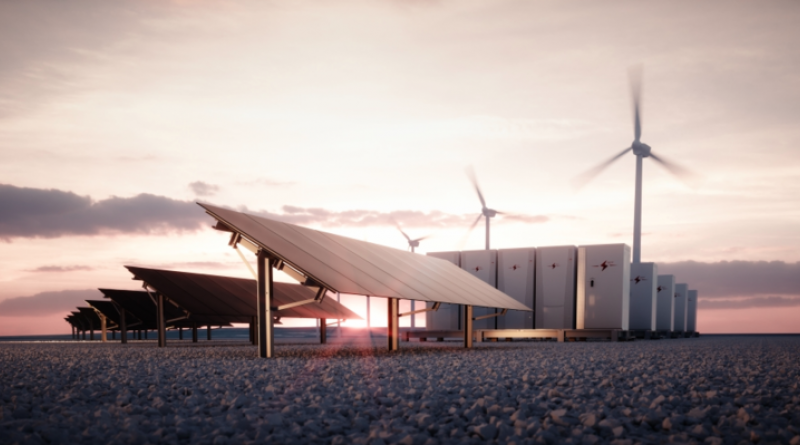 As an increasing number of states focus on renewable energy, batteries are becoming more of a necessity. And according to a new report, battery costs are dropping—but not enough to compete with fossil fuels.

The report comes from Climate Central, a nonprofit organization that studies the impacts of climate change. In it, the authors state that batteries and renewable energy sources are becoming cheaper by the year.

“Although its price is declining, battery storage is more expensive than other energy sources, and state and federal government policies, such as procurement goals, financial incentives, or requiring storage capacity in state energy plans, will impact the future growth of battery storage,” the report states. 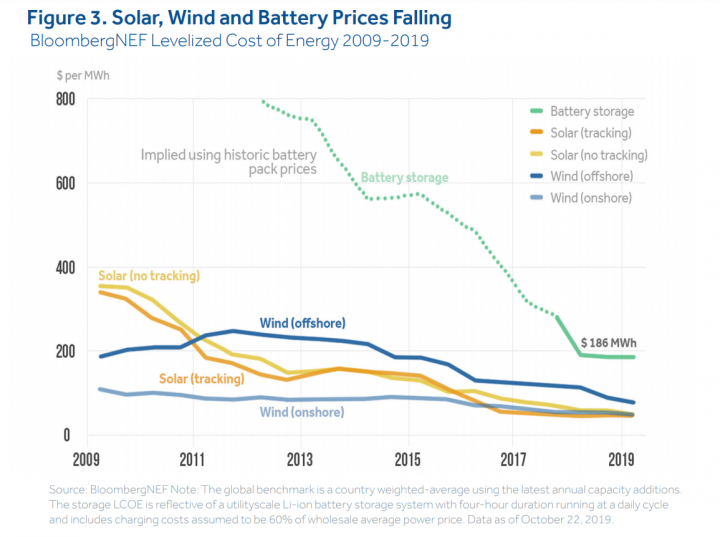 Chuck Kutscher, a renewable energy researcher at the University of Colorado, Boulder and former National Renewable Energy Laboratory director, says that while batteries aren’t cheap, “the good news is that we’re seeing battery costs drop rapidly just because of deployment.”

“Lithium-ion batteries are the leading technology right now,” Kutscher said. “We may see others in the future. But looking at battery storage, both at a utility scale and even in the home, makes a lot of sense.”

The report says there are still issues with lithium-ion batteries though, including safety and environmental impacts from lithium mining.

But Kutscher says as technology advances, batteries will become safer, and able to store more power at a lower cost.

This story was produced by the Mountain West News Bureau, a collaboration between Wyoming Public Media, Boise State Public Radio in Idaho, KUER in Salt Lake City, KUNR in Nevada, the O’Connor Center for the Rocky Mountain West in Montana, and KRCC and KUNC in Colorado.

Another breakthrough for energy storage? Innovative auctions made prices plummet.