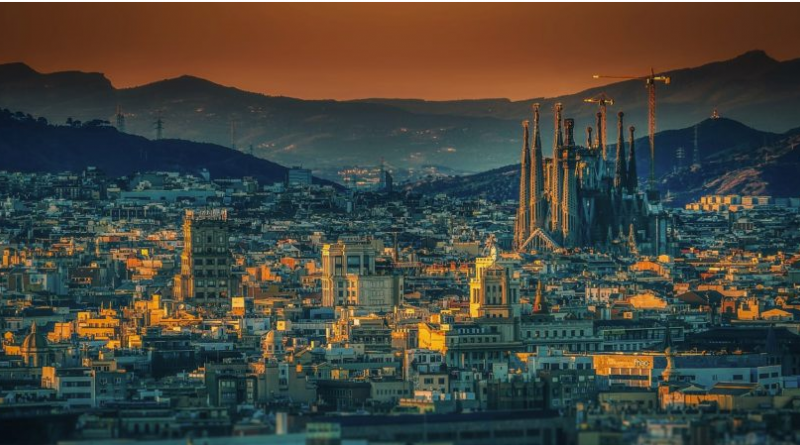 With 4.5 million inhabitants and a current 30% separate collection rate, it seems that Barcelona is very unlikely to meet

the 50% recycling target for 2020. However, rather than being passive, the metropolitan area, composed of 36 municipalities including Barcelona,

decided to act to improve their waste management system. The Zero Waste plan arrives less than 5 month after Spain was identified

As separate collection is the key requirement for recycling, the area plans to increase it by 25% in 6 years, thus targeting a

55% separate collection rate by 2025. Among many other measures, and in accordance with municipalities, the strategy includes

the implementation of an individualised system of collection and a waste fee linked to the volume of waste generation,to encourage the population to sort their waste.

But the Zero Waste plan does not stop here and the strategy provides clear incentives for waste prevention.

In the following of the European single-use plastics directive, the area commits to reduce single-use and non-recyclable plastic products.

The measure in numbers:

just as Barcelona is doing.”