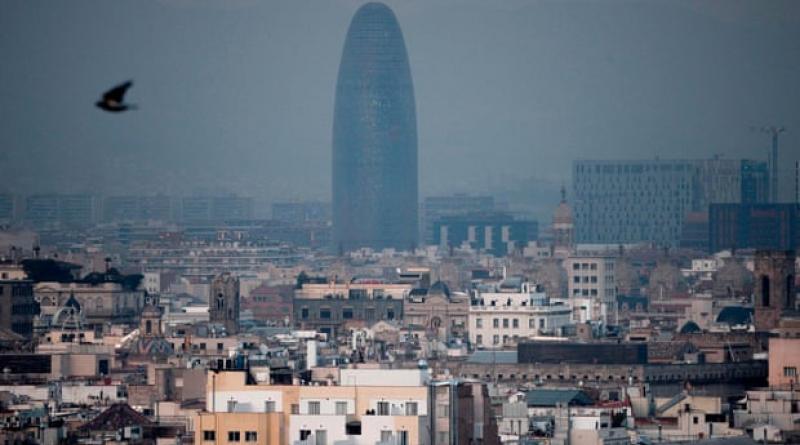 Barcelona has launched an ambitious 10-year plan to reclaim the city’s streets from cars and cut down pollution with the creation of green spaces and public squares.

One in three streets in the heavily polluted central Eixample district – the 20th-century grid devised by the engineer Ildefons Cerdà – will become green zones under the scheme, giving priority to pedestrians and cyclists, and 21 public squares will be created at intersections so that no citizen is more than 200 metres from a square or small park.

“The Cerdà plan modernised Barcelona at the end of the 19th century and we are reviving that spirit of urban transformation to bring the Eixample into the 21st century,” the deputy mayor, Janet Sanz, said.

The plan, estimated to cost €37.8m over the next 10 years, amounts to a rapid and radical extension of the so-called superblocks policy introduced in 2016.

The superblock scheme groups together nine city blocks and closes them to through-traffic with plant pots and benches, introduces cycle lanes, play areas and green spaces and replaces many of the parking spaces with seating areas.

While cars aren’t banned, the superblocks are car-unfriendly. There are six so far, with as many as 11 more planned over the next few years – and more than 500 if the plan is carried out in its entirety. The superblocks provide an oasis of quiet in a city where citizens own 6,000 cars per square km, not counting vans or motorcycles, the highest in the EU.

The new plan seeks to augment the city’s chronic lack of public space and address its equally chronic pollution problem.

Barcelona almost never meets EU or World Health Organization limits for nitrogen dioxide or particulate pollution. WHO NO2 limits are 40 micrograms per cubic metre, while in much of the city the level is above 47 µg/m 3.

In common with cities such as Paris and Milan, the city has been practising “tactical urbanism” – widening pavements, temporarily closing streets, extending cycle lanes, closing parking spaces – to create more public space in response to the Covid-19 pandemic.

The measures have been widely welcomed and, while car lobbies are opposed, haven’t polarised opinion the way they have in some British cities.

Since the lockdown was enforced in March, the city has created 29km of cycle lanes – bringing the total to nearly 240km – and 12km of pavement. In the same period, it has eliminated 1,300 parking spaces.

The design for the squares and green spaces will be decided in open competition. The closing date for entries is 17 December.

Barcelona's car-free 'superblocks' could save hundreds of lives.