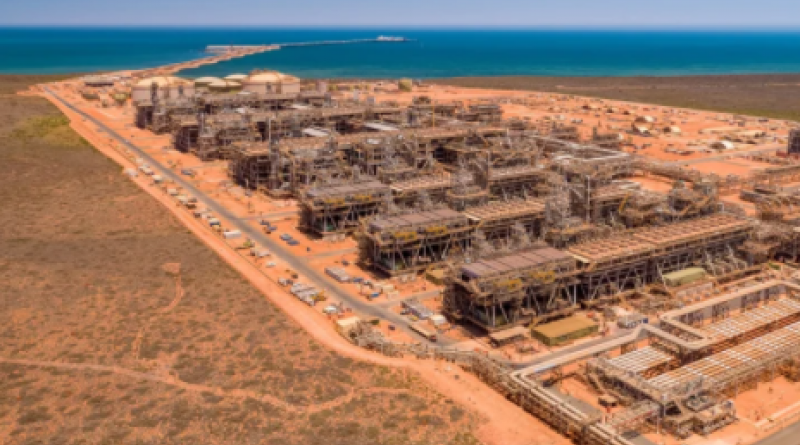 While most sectors of the Australian economy continue to record declines in emissions – primarily due to the impacts of the Covid-19 pandemic – fugitive methane emissions from LNG production surged higher in the first three months of 2021, which the government partly attributed to failures at Chevron’s Gorgon carbon capture and storage project.

In the federal government’s latest quarterly update of Australia’s greenhouse gas emissions figures published on Tuesday, the reduced operation of the Gorgon CCS project – which has been plagued by delays and operational challenges – was blamed for increases in Australia’s fugitive emissions.

“Total gas and LNG production were unchanged in the March 2021 quarter. Reduced underground carbon dioxide injection at the Gorgon project and the restart of Prelude caused an increase in fugitive emissions from the crude oil and natural gas sub-sector,” the latest quarterly update says.

“Coal production grew by 5.3% in the March 2021 quarter, contributing to the overall increase in fugitive emissions after the decrease in December 2020.”