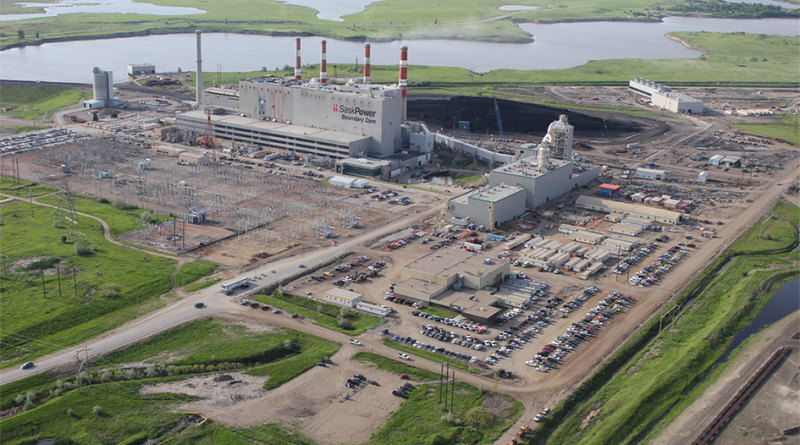 More money and emissions spent on projects than in storing carbon

Australia is pondering carbon capture and storage despite poor outcomes from the only two projects operating world-wide and a lack of revenue generated in lieu of a carbon price, finds a new IEEFA briefing note.

Author of the note Clark Butler says from a financial perspective, carbon capture and storage (CCS) is a poor investment.

“There is no financial reason to invest in CCS,” says Butler.

“There are no commercially viable examples of CCS anywhere in the world, just expensive projects that generates very little revenue.

“The traditional financial justification for doing CCS was for enhanced oil recovery (EOR) but with oil prices currently well below breakeven for oils sands extraction, the cost of CCS has blown out even more.

“PROPONENTS WOULD NOT BE COMING CLOSE TO COVERING BASIC COSTS.”

“Until there is a carbon price, CCS is disincentivised and remains a poor investment,” says Butler.

“It costs way more than renewable energy plus firming and is not meeting its remit due to ongoing leakages in transportation and storage of the very carbon it’s trying to capture.”

In the briefing note, Butler provides examples of CCS employed in both gas and coal-based power projects in Canada and the U.S. that have been unsuccessful to date and even abandoned.

“If the Australian Government wishes to encourage the development of CCS in Australia, in both gas and power, a carbon price would be a much better policy than the subsidisation of uneconomic CCS project proposals.”

Read the briefing note: Carbon Capture and Storage Is About Reputation, Not Economics

About IEEFA: The Institute for Energy Economics and Financial Analysis (IEEFA) examines issues related to energy markets, trends and policies. The Institute’s mission is to accelerate the transition to a diverse, sustainable and profitable energy economy.

U.S.: Another nail in the San Juan zombie carbon-capture coffin.