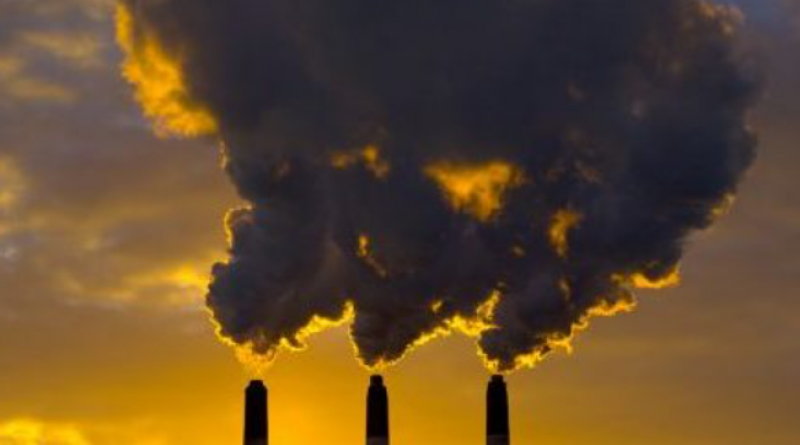 Better use of the latest climate attribution science in lawsuits against companies and governments that pollute could bring far more wins in the courts, says a new study in Nature Climate Change.

“Attempts to hold emitters to account for climate-related damages in court have largely failed because plaintiffs have not been able to link definitively the harms caused by climate change with greenhouse gas emissions,” writes DeSmog. In the study, conducted by the Oxford Sustainable Law Programme and Environmental Change Institute, researchers reviewed 73 recent climate justice lawsuits across 14 jurisdictions and found that few litigants were able to effectively link climate change to events affecting the plaintiffs, and “even fewer provided quantitative evidence linking defendants’ emissions with their injuries.” Some provided no evidence at all to prove the link between plaintiffs’ suffering and global heating.

While some recent climate suits have succeeded (witness last month’s win against oil mammoth Shell Oil), most of the more than 1,500 climate litigation efforts launched to date around the world have foundered on this “evidentiary gap,” DeSmog notes. But now, the researchers say that gap may shrink, thanks to the emerging field of attribution science.

“Recent research found that human-caused sea level rise increased the damages suffered when Hurricane Sandy hit the U.S. East Coast in 2012 by US$8.1 billion,” DeSmog writes. “Another study found that climate change was responsible for $67 billion of damage caused by Hurricane Harvey, which hit Texas in 2017.”

Though climate attribution science is relatively young, with its “fusion of science and law” dating back only to 2003, it is fast becoming a powerhouse of proof.

“Courts and plaintiffs alike have to realize that science has moved on from ascertaining that climate change is potentially dangerous to providing causal evidence linking emissions to concrete damages,” study co-author Friederike Otto told DeSmog. Lead author Rupert Stuart-Smith added that climate science “can answer questions raised by the courts in past cases and overcome hurdles” in the path of present ones.

In a guest post for Carbon Brief, Stuart-Smith and Otto, together with Thomas Wetzer, director of the Oxford Sustainable Law Programme, explain exactly how climate attribution science works in a court of law. The key, they say, is that any evidence brought before the court must withstand legal tests that demand evidence for causation—though these vary in level of stringency.

Troublingly, the climate evidence provided by many of the plaintiffs examined in the Oxford study was insufficient “to overcome even the more flexible causation tests.”

In addition to providing plaintiffs in the courtroom with concrete proof of links between, say, a country’s emissions and the ensuing harms, attribution science researchers can also help ensure, right from the start, that a case has “a more complete assessment of how climate-related hazards interact with plaintiffs’ vulnerability and exposure to help identify the legally relevant causes of losses.” Attribution science can also provide a court with an explanation of “how an event of given magnitude was made more likely to occur, and/or how an event of given probability was made more intense.”

What’s needed to increase the uptake of attribution science in climate lawsuits, the study authors say, is a greater mutual awareness between scientists and lawyers.

“Lawyers can identify the key questions around evidence that plaintiffs need to answer if cases are to be successful,” they write. “Scientists can then assess whether these causal links exist.”

Reflections and projections on a decade of climate science.