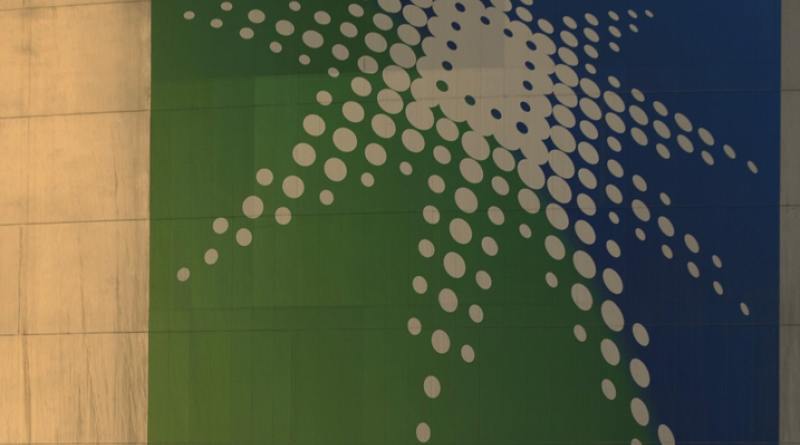 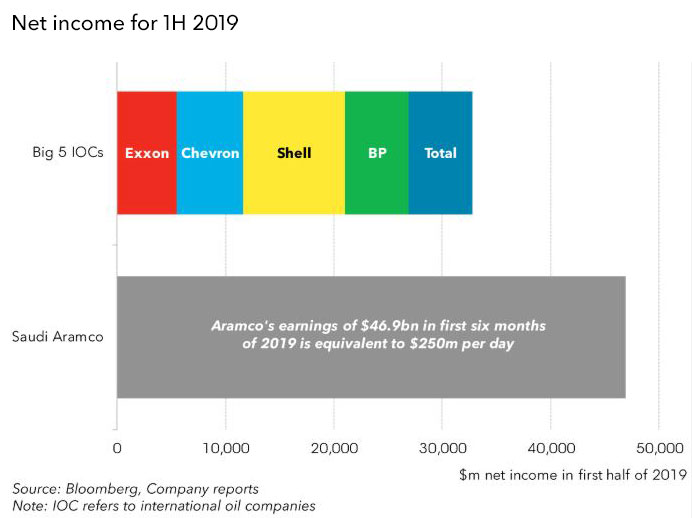 Saudi Aramco’s 1H 2019 results reveal that the company is more profitable than the top five global oil majors (Exxon, Chevron, Shell, BP and Total) combined. Earnings for the first six months of the year were $46.9 billion. That means that the Saudi giant is making over a quarter of a billion dollars a day.

Flush with cash, Aramco is on a spending spree. Earlier this month the company announced it has agreed on terms to acquire a 20% stake in Reliance Industries’ (RIL) refining and petrochemicals business for $15 billion, adding to a growing portfolio of downstream investments across Asia.

Aramco is eager to secure demand for its crude oil and to capture a greater share of downstream margins for refined fuels and petrochemicals. We should expect more M&A activity ahead of the company’s much anticipated initial public offering.