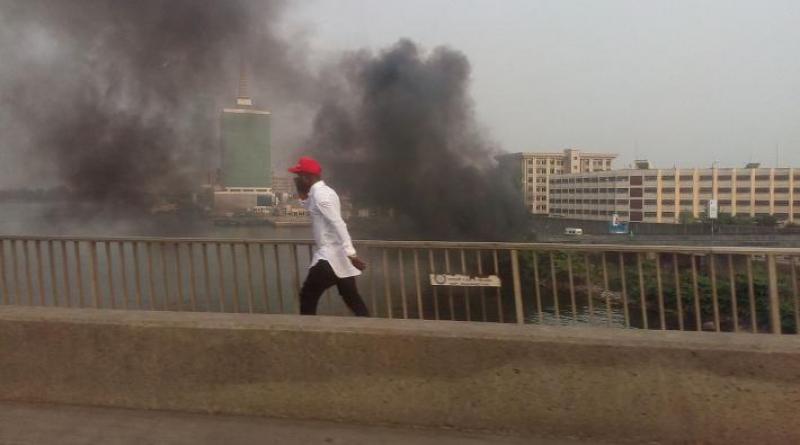 From Lagos and Lahore to London, it’s the poorest people who are most affected by air pollution. The poor tend to be priced out of the leafy suburbs where there are fewer highways and air quality is better.

Air pollution is caused by harmful particulates and gases released into the air. It leads to premature death from heart disease, stroke, and cancer, as well as acute lower respiratory infections. Indoor and outdoor (ambient) air pollution caused an estimated 7 million deaths globally in 2016, according to the World Health Organization.

Nairobi in Kenya is just one example: the huge smouldering dump site in Dandora in the eastern outskirts of the city lies right next to schools, churches, clinics and shops. For people living in nearby places like Canaan, downwind of the dump site, the daily exposure to toxic fumes from the dump affects their overall well-being and health, particularly small children.

In informal settlements like these, indoor air pollution is also a problem. In cities and rural areas, low indoor air quality is a result of burning wood, charcoal, kerosene or other materials inside poorly ventilated homes for cooking, heating or lighting. Again, it’s the most vulnerable, mainly in the developing world, who cannot afford cleaner fuels or alternative technologies and suffer the most. 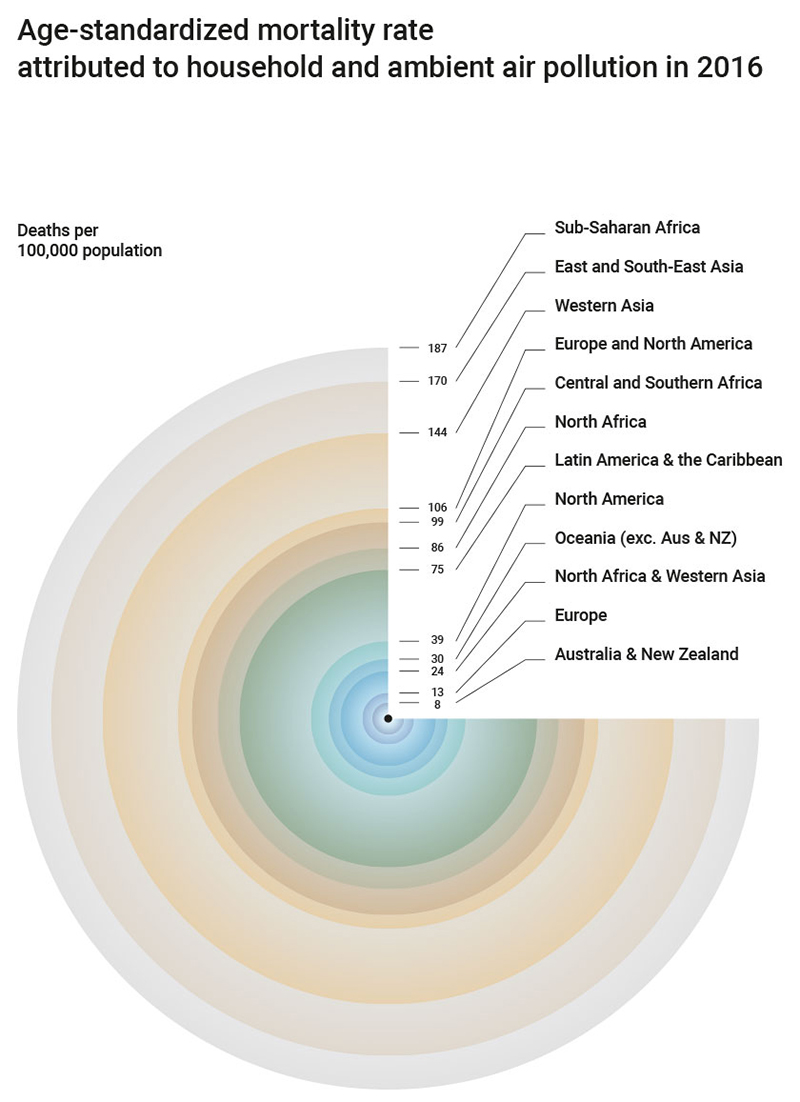 Clean air is a human right, and a necessary pre-condition for addressing climate change as well as achieving many Sustainable Development Goals. Air pollution does not only damage human health, it also hampers the economy in many ways.

As we approach World Environment Day with its theme of “air pollution”, UN Environment’s urges the world to address this silent killer by living the 4Rs: reduce, recycle, reuse, recover; burning less, wasting less, walking more and driving less; and adopting clean technologies. Governments are encouraged to strengthen their monitoring of air quality and adhering to World Health Organization guidelines, while leading joint actions on finance, environment, health and industry at national and city level. 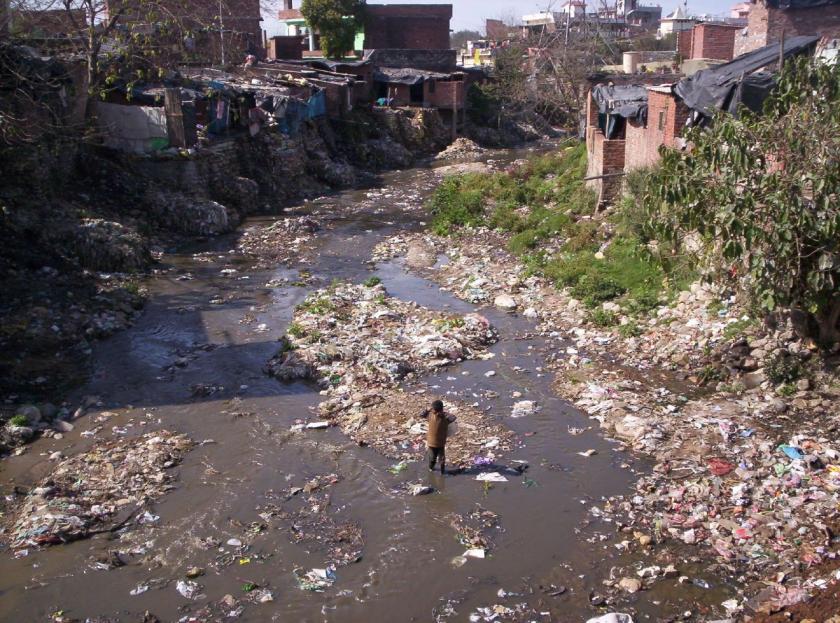 “We need to bring together citizens, national and local governments, key ministries, the private sector, finance, and academia, and create new partnerships,” says UN Environment’s air quality and e-mobility focal point Rob de Jong. “The air connects all of us and touches everything. The time to act is now!”

UN Environment is taking the lead through research, innovation and implementation of programmes that seek to tackle poor air quality. The organization is a partner in several leading global transport and energy programmes in areas such as fuel economy, short-lived climate pollutants, air quality management strategies and infrastructure development.

Breathe Life, a campaign by the Climate and Clean Air Coalition, the World Health Organization and UN Environment, is running initiatives in 55 cities, as well as numerous countries and regions, benefiting over 153 million citizens. For example, campaign partners energized the public through a sporting challenge that saw 55,000 people pledge to commute by bicycle or on foot.

Air pollution is the theme for World Environment Day on 5 June 2019. The quality of the air we breathe depends on the lifestyle choices we make every day. Learn more about how air pollution affects you, and what is being done to clean the air. What are you doing to reduce your emissions footprint and #BeatAirPollution?

The 2019 World Environment Day is hosted by China.

Deadly air in our cities: the invisible killer.