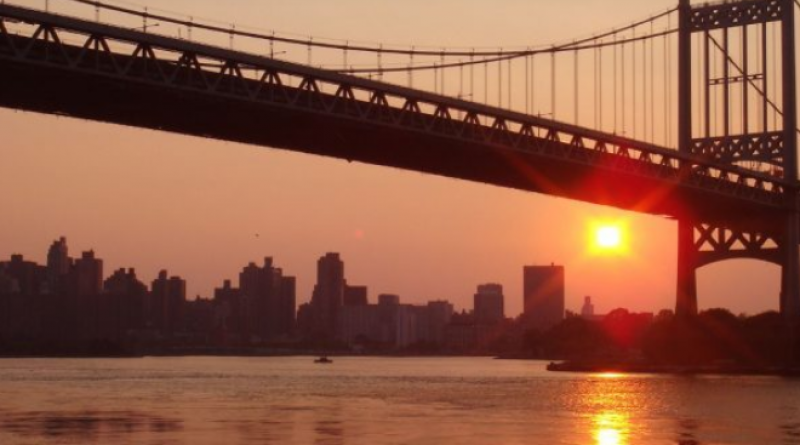 There’s a one in five chance that average global warming will hit 1.5°C above pre-industrial levels in at least one of the next five years, and a 70% chance that at least one month will exceed that threshold, according to the latest in a series of annual climate updates released yesterday by the World Meteorological Organization.

“This study shows—with a high level of scientific skill—the enormous challenge ahead in meeting the Paris Agreement on Climate Change target of keeping a global temperature rise this century well below 2.0°C above pre-industrial levels, and to pursue efforts to limit the temperature increase even further to 1.5°C,” WMO Secretary-General Petteri Taalas said in a release.

“WMO has repeatedly stressed that the industrial and economic slowdown from COVID-19 is not a substitute for sustained and coordinated climate action,” he added. “Whilst COVID-19 has caused a severe international health and economic crisis, failure to tackle climate change may threaten human well-being, ecosystems, and economies for centuries,” pointing to the need for governments to seize the opportunity to build back better.

“The predictions take into account natural variations as well as human influences on climate to provide the best possible forecasts of temperature, rainfall, wind patterns, and other variables for the coming five years,” the Geneva-based WMO explains. “The forecast models do not take into consideration changes in emissions of greenhouse gases and aerosols as a result of the coronavirus lockdown.”

In 2020, large parts of the northern hemisphere are expected to be 0.8°C warmer than the 1981-2010 average, the Arctic will have warmed at twice the global rate, and “many parts of South America, southern Africa and Australia are likely to be drier than the recent past.”

The report concludes that:

The report points to erratic weather contributing to flooding and droughts in many developing countries, weather extremes contributing to severe health effects for seniors in Europe, the rate of sea level rise growing exponentially year by year, and ocean oxygen levels continuing decline. The WMO calculates a 10% chance that average global warming will permanently hit the 1.5°C threshold by 2030.

WMO makes it clear that the climate crisis is accelerating faster than we are implementing solutions.

WMO Statement on the State of the Global Climate in 2019.