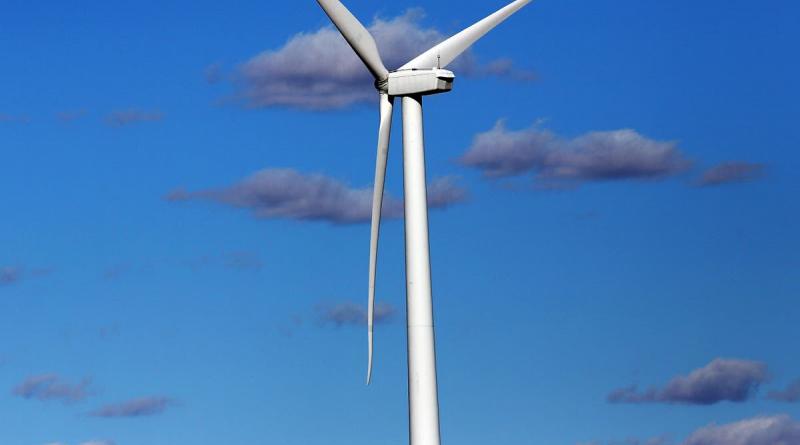 Frozen wind turbines have caused almost half of Texas’s wind generation capacity to go offline in the midst of an “unprecedented storm”.

The Lone Star state is under a state of emergency after freezing conditions swept the region, causing dangerously icy roads and leaving nearly 3 million people without power.

However the turbines don’t typically operate at full capacity in winter, MRT noted, adding that strong winds from the state’s “unfrozen coastal turbines at a higher rate than expected, helping to offset some of the power generation losses because of the icy conditions”.

Wind turbines accounted for almost a quarter of Texas’s energy in 2020, making it the second-largest power source after natural gas.

Turbines can be equipped with packages that allow them to continue working in freezing temperatures. However the modifications are costly, according to Wind Power Engineering, and therefore seldom made in locations where they are unlikely to be needed.

The frozen turbines have hampered the state’s power generation capacity at a time when Texas is experiencing record-breaking demand due to heavy snowfall and extreme low temperatures.

Temperatures nosedived into the single-digits as far south as San Antonio, and homes that had already been without electricity for hours had no certainty about when the lights and heat would come back on, as the state’s overwhelmed power grid throttled into rotating blackouts that are typically only seen in 100F (38C) summers.

More than 2.8 million people in Texas are currently without power.

Texas Governor Greg Abbott described the storm as “unprecedented” and issued a disaster declaration for all of the state’s 254 counties. He urged Texans to stay off the roads where the outages had also affected some traffic signals.

“People think they will know how to drive on ice and there have been some people who’ve driven on ice before and snow before,”  Mr Abbott said in a press conference on Saturday.

“But these conditions are so unprecedented for so many reasons in the state of Texas, there will be so many other people who have never driven on ice before. And it could be one of the most hazardous things that you can do.”

Six people were killed and 36 others were injured in a deadly 100 vehicle pile-up on an icy road in Fort Worth, Texas, last week, which authorities described as a “once in a lifetime” incident.

Some 25 cars were also involved in another pile-up in Austin and one motorist was killed in Dallas.

AP contributed to this report

Zombie storms are rising from the dead thanks to climate change.