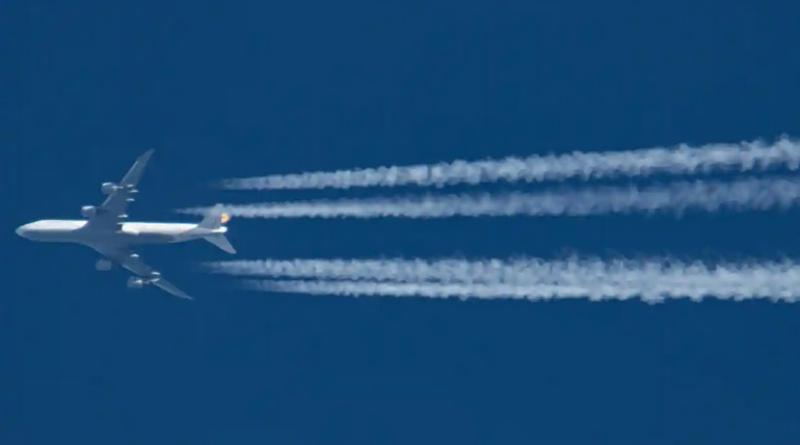 The world’s most vulnerable countries are preparing to take on the richest economies with a demand for urgent finance – potentially including new taxes on fossil fuels or flying – for the irrecoverable losses they are suffering from the climate crisis, leaked documents show.

Extreme weather is already hitting many developing countries hard and forecast to wreak further catastrophe. Loss and damage – the issue of how to help poor nations suffering from the most extreme impacts of climate breakdown, which countries cannot be protected against – is one of the most contentious problems in climate negotiations.

Some of the world’s most vulnerable countries have prepared a paper, seen by the Guardian, for discussion this week at the UN general assembly. It shows that poor countries are preparing to ask for a “climate-related and justice-based” global tax, as a way of funding payments for loss and damage suffered by the developing world.

The funds could be raised by a global carbon tax, a tax on airline travel, a levy on the heavily polluting and carbon-intensive bunker fuels used by ships, adding taxes to fossil fuel extraction, or a tax on financial transactions.

The discussion paper notes advantages and drawbacks to each of these, and the alternatives of raising funding from rich countries through the world’s development banks, such as the World Bank, the International Monetary Fund and the private sector.

All options for funding loss and damage are likely to be difficult for rich nations to agree to at a time of soaring fossil fuel costs, rising food prices and a cost of living crisis around the world. Although rich countries agreed at the Cop26 UN climate summit in Glasgow last year that there should be a framework for loss and damage, there is no agreement on how it could be funded or who should contribute.

Nations will meet again for fresh talks called Cop27 in Egypt this November, where loss and damage is again expected to be a major topic of discussion. At Cop26, negotiations were generally good-tempered and there was consensus on the need to limit global temperature rises to 1.5C above pre-industrial levels. However, amid the geopolitical upheavals since Russia’s invasion of Ukraine, this year’s talks are likely to be more fractious.

Damages to poor countries are expected to increase as the world heats up further. A separate submission to the UN, by Antigua and Barbuda, warns that increasing sea and air temperatures in the Caribbean could create a superstorm within years that would wreak £7.9bn of damage in the island nation alone, six times its annual GDP.

Adelle Thomas, the director of the climate change adaptation centre at the University of the Bahamas and a lead author for the Intergovernmental Panel on Climate Change, said: “The case of Antigua and Barbuda underscores the need for ambitious climate action addressing [greenhouse gas emissions reduction], adaptation and loss and damage. For countries in the Caribbean that have contributed the least to climate change but are already struggling with current impacts, it is critical that global warming is limited to 1.5C, that funding for adaptation is significantly increased and made more accessible, and that there is new and additional finance and support available to address loss and damage.”

The UN’s new top official on climate, Simon Stiell, was previously environment minister for the Caribbean island of Grenada, and so is well versed in the needs and vulnerability of small island states. He is expected to lead robust discussions on the rapidly increasing threat of climate breakdown.

Walton Webson, Antigua and Barbuda’s ambassador to the UN and chair of the Alliance of Small Island States, said: “[We] deserve to live without the looming fear of debt and destruction. Our islands are bearing the heaviest burden of a crisis we did not cause, and the urgent establishment of a dedicated loss and damage response fund is key to sustainable recovery. We are experiencing climate impacts that become more and more extreme with each passing year.”

Fiona Harvey Environment correspondent
cover photo: The paper presented to the UN calls for taxes on air travel and the most polluting ships. Photograph: Nicolas Economou/NurPhoto/Rex/Shutterstock