UK power stations have enough stock-piled coal to last until 2025. 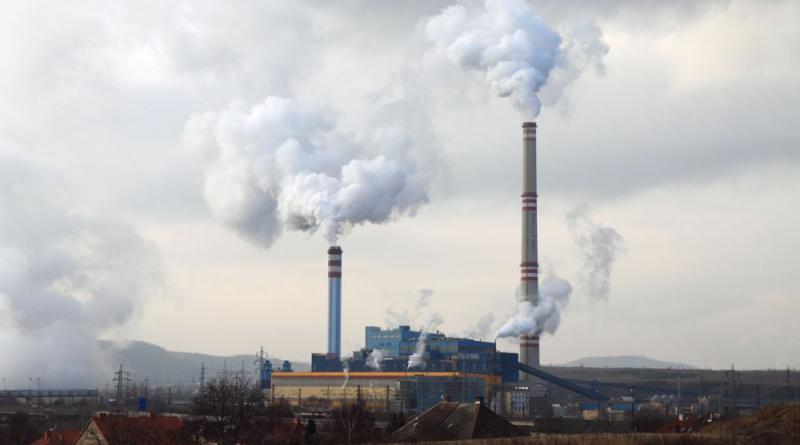 Now, Communities Secretary James Brokenshire is being urged to rethink approving plans to build an opencast coal mine in Northumberland.

The opencast coal mine, which would devastate a beauty spot at Druridge Bay, was originally recommended for approval by a planning inspector in November 2017, on the basis that there was a ‘window’ for using the coal for power generation before 2025.

However, in light of new government projections, published in April this year, they are calling for Mr Brokenshire to reject the planning permission and ensure that Britain stays on track to be net zero by 2050.

The projections show that the forecasted amount of electricity the UK will generate from coal between 2020 and 2025 has fallen by over 90 per cent since the previous year’s figures. It has been revealed that now there is more than enough coal in stock at power stations to generate this electricity.

Tony Bosworth, Friends of the Earth fossil free campaigner, said: “James Brokenshire must reject the Druridge Bay planning application and protect this wildlife-rich, beauty spot from devastation. With the world facing a climate emergency it’s time to consign coal to the history books and build a cleaner, safer future based on energy efficiency and the UK’s vast renewable power potential.”

Recently, the UK has relied less on coal to provide energy for the nation. Last week, the UK broke their own record by producing coal-free energy for 168 hours straight, equal to a whole weeks’ worth of coal-free power. This is the longest time that Britain has been coal free since the Industrial Revolution.