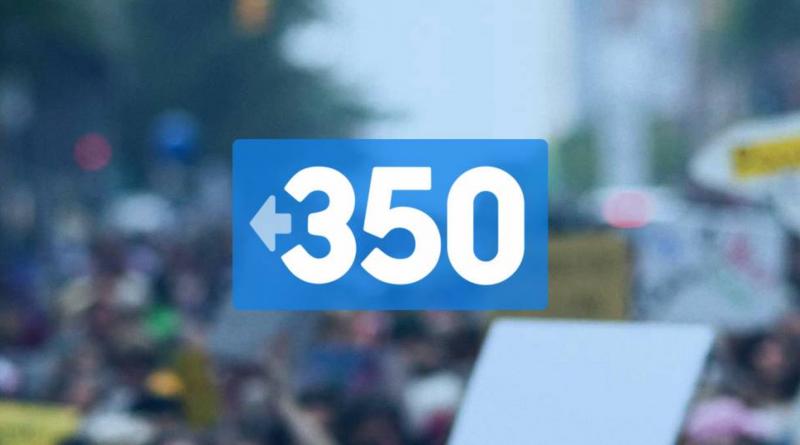 WASHINGTON, D.C. – A new report released by Friends of the Earth U.S. and Oil Change International reveals G20 countries have provided at least $77 billion a year in public finance to oil, gas and coal projects since the Paris Climate Agreement was reached. This government-backed support to fossil fuels from export credit agencies, development finance institutions, and multilateral development banks is more than three times what they are providing to clean energy. China, Japan, Canada, and South Korea are the largest providers of public finance to oil, gas, and coal, together making up over two-thirds of the G20 total.

As G20 governments prepare trillions in stimulus spending in response to COVID- 19, the new report demonstrates that their public finance has to date been dramatically misaligned with what is needed to limit warming to 1.5°C. The report urges governments to stop using public money to prop up the risky fossil fuel industry, and instead invest in a just and sustainable recovery.

“G20 countries continue to subsidize the fossil fuel industry even as it makes bad business decisions that hurt people and the planet,” said Kate DeAngelis, senior international policy analyst at Friends of the Earth U.S. “Our planet is hurtling towards climate catastrophe and these countries are pouring gasoline on the fire to the tune of billions. We must hold G20 governments accountable for their promises to move countries toward clean energy. They have an opportunity to reflect and change their financing so that it supports clean energy solutions that will not exacerbate bad health outcomes and put workers at greater risk.”

“Fossil fuel corporations know their days are numbered. Their lobbyists are using the COVID-19 crisis as cover to try to secure the massive new government handouts they need to survive,” said Bronwen Tucker, research analyst at Oil Change International. “Government money must instead support a just transition from fossil fuels that protects workers, communities, and the climate — both at home and beyond their borders. Instead of bankrolling another major crisis — climate change — our governments should invest in a resilient future.”

"It is unacceptable that such a high investment, which will provide billions of profits for foreign companies like Total, is contributing to the impoverishment and oppression of already vulnerable local communities,” said Anabela Lemos, director of Justicia Ambiental, who has been raising the alarm on the international public finance behind LNG expansion in Mozambique. “Peasant and fishing families have lost their livelihoods for a lifetime; the discovery of gas has stolen their identity and failed to provide them with the conditions stipulated in the sham community consultation processes."

Utilizing data from Oil Change International’s Shift the Subsidies database, the report analyzes public finance for energy coming from G20 export credit agencies (ECAs) and development finance institutions (DFIs), as well as the multilateral development banks (MDBs) that G20 countries control. It does not include direct subsidies for the industry through tax and fiscal subsidies which are an estimated additional $80 billion a year. Some of the key findings include:

● Support for fossil fuels has not dropped since the Paris Agreement was made. Efforts to reduce coal financing were dealt a significant setback, with the annual average support for coal from G20 countries increasing by $1.3 billion in 2016-2018 compared to 2013-2015. Support for oil and gas stayed steady at $64 billion a year, showing that public finance institutions are far from aligning their financing with what is necessary to limit warming to the internationally-agreed 1.5°C limit.

● Export credit agencies were the worst public finance actors, providing nearly 14 times as much support for fossil fuels than clean energy, with $40.1 billion a year for fossils and just $2.9 billion for clean.

● While progress needs to be dramatically scaled up, some institutions are leading the way in phasing out fossil fuel investments. The United Kingdom, Canada, France and three MDBs have enacted full or near-full restrictions on direct coal financing, and 14 others have partial restrictions. For oil and gas, the European Investment Bank has a near complete commitment to exclude new support, while France, Germany, Brazil, and six of the eight other multilateral development banks have partial restrictions.

● Most of this finance flowed to wealthier countries. Nine of the top fifteen recipients were high or upper-middle income countries by the World Bank classifications. Five were lower-middle income, and only one low- income.