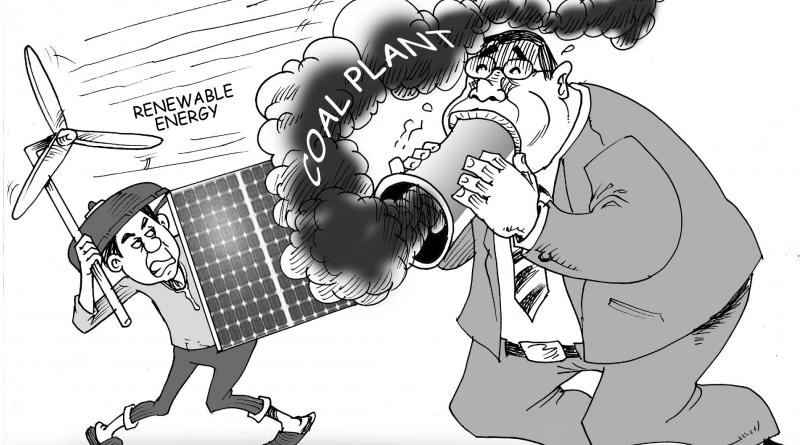 Renewable energies continued to pick up last year to reach 32.3% of total power generation in the EU, up two percentage points from the previous year, according to the report, published today (30 January).

Total coal power generation fell by 6% across the EU in 2018 and is now 30% below 2012 levels, the analysis found, confirming the rapid decline of coal in electricity generation across most European countries.

“This was caused by renewables growth in Germany and the UK and by the return of hydro in Italy and Spain,” said the report by Agora Energiewende and Sandbag, two leading energy think tanks.

Moreover, “the economics are on the side of more renewables growth,” the two think tanks argue, saying “wind and solar are – for the first time – on a par with costs for existing coal and gas plants”.

The latest wind and solar auctions in Germany landed in a price range between €45-60 per Megawatt hour, which means the cost of renewable electricity “is now similar or even below wholesale electricity prices in many countries,” said Matthias Buck, Head of European Energy Policy at Agora Energiewende.