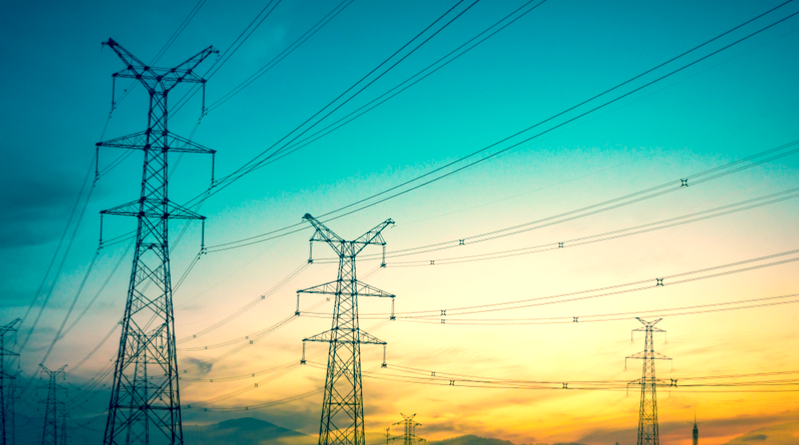 Juliusz Kowalczyk is the Specialist-Coordinator at PSE – Polskie Sieci Elektroenergetyczne.

In the previous article, I discussed a specific aspect of the electricity market design rules (bidding zones). In this article, we take a general look on the legislative side – the way in which policy ideas were turned into legal text.

My work at PSE involves responding to “Are we allowed to do A? Can the regulator sanction us for not doing B?” etc. Whether my task is easy or hard often depends on how the relevant rules are drafted. That’s why good legislation is one of prerequisites for rule of law – citizens and businesses can follow it only if they understand their rights and obligations.

The principles of good drafting, also called rules of legislative technique, are really no rocket science. They are neatly summarised in the EU law drafting guide – we can use it as a lens through which to assess the draft IEM regulation (REG) and directive (DIR).

The general rule is that the drafting of a legal act must be: clear, easy to understand and unambiguous; simple and concise, avoiding unnecessary elements; precise, leaving no uncertainty in the mind of the reader.  Does the current REG Article 13 meet this? Doubtfully.

Furthermore, the characteristic of good legislative style is the succinct expression of the key ideas of the text. Illustrative clauses, intended to make the text clearer for the reader, may give rise to interpretation problems. In fact, both REG and DIR use illustrative cases often pretty much exhausting the topic (e.g. alternatives to generation units – storage, demand response… what other alternatives are there? Not using electricity?).

Some provisions contain overlapping, riddling obligations, such as the content of “adequacy implementation plan” (Art. 18) – it requires removing all regulatory distortions as well as some specifically indicated ones.

Even worse, both acts are spiked with additional adjectives, which seem to have the intention of narrowing the scope of application, but rather lead to further ambiguity, e.g. significantly disproportionate costs in Article 12(5)(a).

Some substantive provisions are repeated over and over, as in the case of capacity mechanisms, defined in art. 2(2)(u) as a temporary measure to ensure the achievement of the necessary level of resource adequacy (…). Isn’t then the first sentence of 18(6) – Capacity mechanisms shall be temporary. They shall be approved by the Commission for no longer than 10 years. (…) – redundant? And then 18a(1) states that

Any capacity mechanism shall:

just in case you forget.

For the member state authorities, there is even a bigger issue: the blurring lines between regulations and directive. The drafting guide instructs that since regulations are directly applicable and are binding in their entirety, their provisions should be drafted in such a way that the addressees have no doubts as to the rights and obligations resulting from them: references to intermediary national authorities should therefore be avoided, except where the act provides for complementary action by the member states.

Now, scroll the REG text and see how many obligations are imposed on the member states – hardly requiring complementary actions, but rather full-fledged transposition (e.g. Art. 4(2), 11(2a), 13). It is hard to decipher specific “musts and mustn’ts” from the draft REG. Extensive use of directional, descriptive “buzzwords” (see below) is probably intended to prevent loopholes which would otherwise be identified by smart lawyers.

However, the text is often so general that it may lead to the opposite extreme – a regulatory“demersal trawl”. Still, some provisions are extremely detailed and “foolproof”, such as article 9(2) – is it really necessary?

At times, it is even unclear who the addressee is. What does it mean that “the balancing market shall be organised”? Does it apply to a) the member states adopting relevant laws, b) TSOs running the balancing markets, or c) every entity?

This is important because balancing markets can be formally non-discriminatory (e.g. RES can participate as long as they have a BRP), but the real barriers can lie in the unregulated area (such as the business terms offered to RES producers by BRPs). Given the horizontal effect of REG, can e.g. a wind farm demand more favourable conditions from a BRP invoking Article 5 of the REG?

There are many other issues. Let’s have a look at the preamble to REG: according to the drafting guide, the purpose of the recitals is to set out concise reasons for the chief provisions of the enacting terms, without reproducing or paraphrasing them. They shall not contain normative provisions or political exhortations.

The preamble, however, reads like an ideological manifesto for free markets, containing “undisputable truths” (e.g. 4,10). It also contains summaries of provisions (see recital 7i) and normative provisions, e.g. 7a, 7k (to a large extent repeating Article 14), 29, 30, or 53.

Admittedly, it is hard to perfectly draft very detailed, deeply harmonising rules for 27 different countries. This difficulty affects the very nature of Union law. Unlike the laws of many continental European countries, where (non)compliance is usually a more or less binary situation, EU law is of much more argumentative nature: to prove (non)compliance, you don’t use a simple syllogism, but a complex set of political and/or economic arguments.

The law still has to be drafted properly – otherwise it provides little legal security to EU citizens and businesses. Let us hope that the legal services of the Parliament and the Council improve the CEP texts ahead of the final adoption.

All in all, CEP implementation may prove lengthy and challenging. Both REG and DIR make high hopes on how the EU electricity system will evolve, but we need to remember the “laws” which are nicely drafted and can’t be amended – Kirchhoff’s and Ohm’s. Meanwhile, enjoy CEP Buzzword Bingo – take any REG or DIR article and cross out the words. Good luck!