Pollution kills over 9 million people every year, 66% more than two decades ago 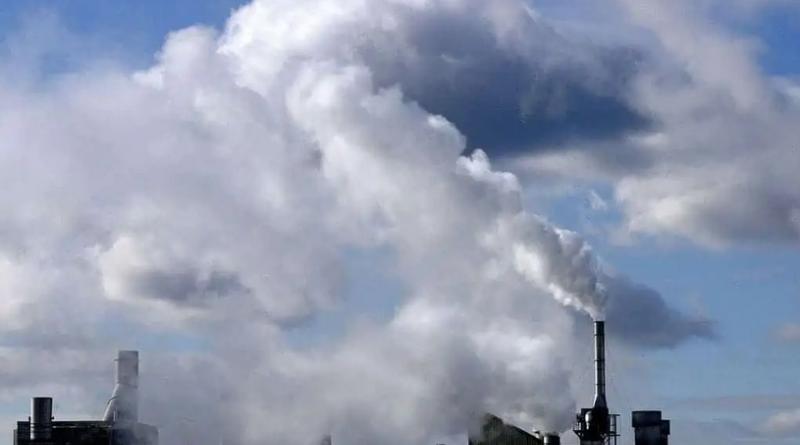 Industrial pollution is the largest problem, mainly concentrated in Asia

Pollution, unwanted waste of human origin released into air, land, water, and the ocean without regard for cost or consequence, was responsible for nine million deaths in 2019, with little progress in the last four years, according to a new study. Researchers highlighted industrial pollution, such as chemical pollution, as the leading problem.

The Lancet Commission on Pollution and Health, using data from the Global Burden of Disease (GBD) study, found that pollution was responsible for 16% of all deaths globally and for economic losses totaling $4.6 trillion. The new report gives updated estimates for the effects of pollution based on the most recently available 2019 data.

Of the nine million deaths attributable to pollution in 2019, the study found that air pollution (household and ambient) was responsible for the largest number of premature deaths at 6.6 million. Water pollution ranked second, with 1.36 million deaths, followed by lead and toxic occupational hazards with 900,000 and 870,00 deaths, respectively.

“The health impacts of pollution remain enormous, and low- and middle-income countries bear the brunt of this burden. Despite its enormous health, social and economic impacts, pollution prevention is largely overlooked in the international development agenda,” Richard Fuller, study lead author, said in a statement.

The role of industrial pollution

The report found a big decline in deaths from traditional pollution since 2000, such as household air pollution from solid fuels and unsafe water. This was more evident in Africa and explained by improvements in water supply, sanitation, antibiotics, and treatments. However, this has been offset by more deaths from industrial pollution.

Increases in deaths from the more modern forms of pollution are particularly evident in South Asia, East Asia, and Southeast Asia. This is because of the combination of several factors, including rising ambient air pollution, rising chemical pollution, aging populations, and increased numbers of people exposed to pollution, among others.

“Pollution is still the largest existential threat to human and planetary health and jeopardizes the sustainability of modern societies. Preventing pollution can also slow climate change and our report calls for a massive, rapid transition away from all fossil fuels to clean, renewable energy,” co-author Philip Landrigan said in a statement.

While the Lancet made science-based recommendations in 2017 for action against pollution, the researchers said there has been little effort made in most countries to act on these recommendations. International attention to pollution reduction has been growing, albeit slowly and unevenly, as well as funding to act on the problem.

In the study, the researchers included a set of recommendations for governments and policymakers. These range from creating an independent science/policy panel on pollution, such as the IPCC for climate change, to increase funding for pollution control. International organizations should also establish a better connection between science and policy.

The study was published in The Lancet Planetary Health.

Fermin Koop is a reporter from Buenos Aires, Argentina. He holds an MSc from Reading University (UK) on Environment and Development and is specialized in environment and climate change news.