How your sewage reflects how wealthy you are 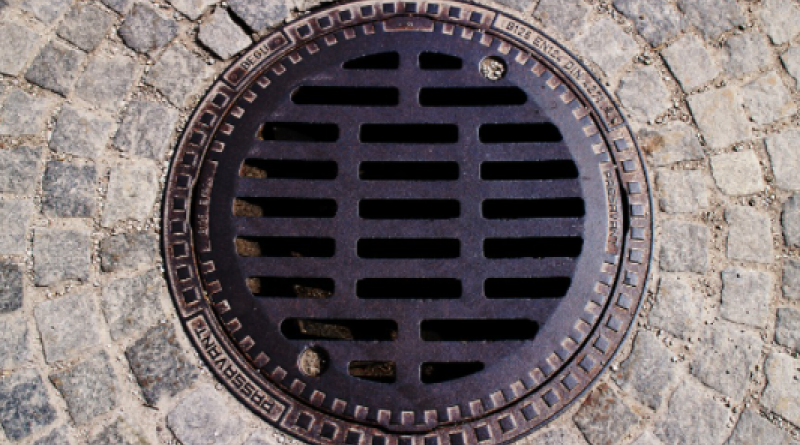 There’s a lot you can learn from a person’s sewage sludge. In the past, researchers have employed wastewater epidemiology to study trends in drug consumption based on a community’s urine and poop that drains in the sewer. One such study, for instance, found that London has the highest concentration of cocaine in its sewage out of 50 large European cities. Now, a new study used similar methods to gauge the socioeconomic status of different urban communities.

Researchers in Australia analyzed samples from 22 water treatment plants in six of the country’s states in 2016. The chemicals they found were correlated with 40 different socioeconomic factors for each area, like education, rent price, etc.

Some of the prescription drugs that were more present in poorer communities included tramadol, desvenlafaxine, mirtazapine, pregabalin, atenolol. Meanwhile, sewage from wealthier households contained higher levels of proline betaine, a component of citrus flesh, as well as enterodiol and enterolactone, which are plant by-products. These signatures suggest that these households consume more fresh fruits and vegetables than lower-income communities.

The sewage of high-income households also had higher levels of vitamins B3, E, and B6 than lower-income communities.

“Our study shows that chemicals in wastewater reflect the social, demographic, and economic properties of the respective populations and highlights the potential value of wastewater in studying the sociodemographic determinants of population health,” the authors wrote in the journal Proceedings of the National Academy of Sciences.

Waste-water epidemiology is still in its infancy, but studies such as these show just how powerful this method can be to tease out all sorts of trends — so powerful that some have criticized it for infringing on people’s privacy, not unlike mass surveillance.

Other scientists are looking at the untapped potential of sewage in different ways. One group has found a cost-effective and environmentally-friendly method that can produce energy from sewage using purple bacteria. Sewer sludge may also be a literally golden opportunity. One study estimated that a city with 1 million inhabitats has as much as $13 million worth of valuable metals, including gold and silver, in its sewage sludge.

Activist Catherine Flowers: the poor living amid sewage is 'the final monument of the Confederacy'.