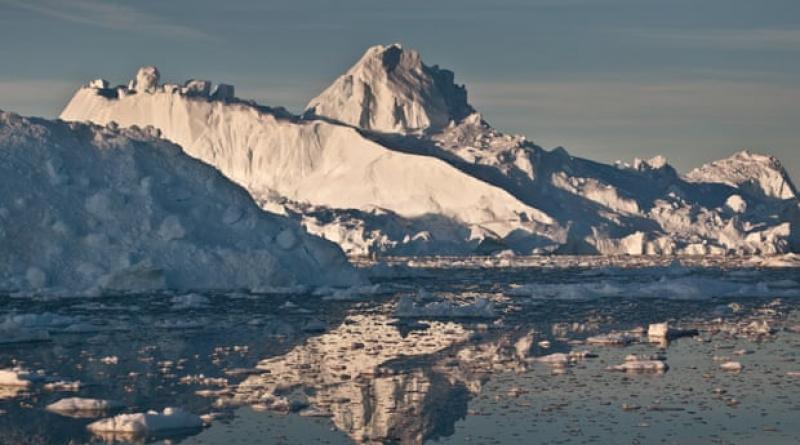 Michael Moore film Planet of the Humans removed from YouTube.