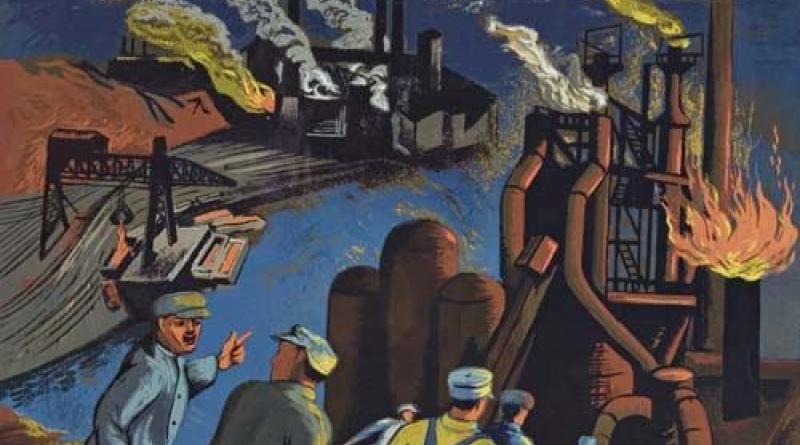 The sudden usage of the term climate change over global warming is no coincidence. While a distinction between the terms does exist, most politicians use them interchangeably. Yet since 1995, the term climate change has surpassed in usage. This change in language was influenced by the facetious response ‘global warming’ received. After being proved false by the existence of snowballs, climate scientists and reasonable politicians realized that their language matters.

The importance of political terminology has been noted by both Democratic and Republican politicians repeatedly. In the early 2000’s, Republicans realized they couldn’t be anit-homosexual. The phrase pro traditional marriage was adopted instead. When the Affordable Care Act was released, the same party took advantage of the nickname Obamacare. Among Mr. Obama’s critics the act was easy to confuse and demonize. The strategy worked as was demonstrated in the ironic 2017 town hall meetings. A no different approach has been taken by the Democratic party and climate change supporters.

The term climate change has failed and become a partisan issue. The G.O.P has adopted it as another point of ridicule. Senator McConnel recently teased the Green New Deal, a resolution popularize by Representative Ocasio-Cortez, by stating it will demonstrate how many Democrats support ending“cow farts”. Of course, if you do not have the academic background, it can be difficult to understand how methane from cows is contributing climate change.

The term climate change and solutions for it are simply too vague. Furthermore, the elements that cause climate change are too complex to grasp for the average American. Vague plans with complex problems do not appeal to voters. A new approach needs to be taken.

The Democratic party needs to start advertising climate change as problem that Americans can understand. The simple and fundamental contributor to climate change is pollution. Pollution, unlike climate change, has recognizable private costs.

Pollution comes in many forms. Starting with air pollution. It is well known and documented that running cars and burning coal contributes to dirty air and water acidity. These are numbers that can be clearly measured and observed. The direct impact of these actions can be seen from the accumulation of smog in cities such as Los Angeles and Beijing. Studies by the World Health Organization showed that polluted air can contribute to decrease in life expectancy and other studies showed an increase in birth defects.

Damage to oceans and rivers has additional harmful effects. The impact of dirty energy practices were exemplified by the Deepwater Horizon oil spill. In addition to demolishing the local ecosystem, the incident stifled the local fishing industry. Shrimp and fish catchers began uncovering mutated sea life. The pollution of water bodies brings troubles on land as well. Farmers and communities that depend on irrigation can bring in contaminated water that damages crops and poisons wells. Communities, such as Woeburn, Massachusetts, are already familiar what can happen when industry is not properly curtailed in their waste practices. In the 1980’s the town suffered multiple child deaths to Leukemia due to heavy metals disposed in local wells by companies.

The argument can continue with plastic pollution. Plastic is poorly managed, often clumping up in clusters of litter across the United States. Plastics do not easily or quickly decompose. Recent studies have demonstrated that the ubiquity of plastic has resulted in the presence of micro-plastics in the ocean. These plastics are consumed inadvertently by sea life. Plastics can climb to the top of the food chain and even make their way onto one’s dinner plate.

The patent platform that can be built off of an emphasis on curbing pollution is hard to fight against. Arguing that such pollution does not exist is silly. Most forms of pollution and their results can be seen and observed, respectively. If the facts are argued to be false today, than a unwise politician is committing political suicide.

To suggest that people’s lives are not at risk, is to ignore clearly recorded data. Much climate change data has been ignored, because the consequences of the phenomenon are unclear. Many predictions are built around models. Models always have error and generate a degree of skepticism, giving critics a platform. Arguments against increase deaths and birth defects are harder to defend.

Once pollution is accepted as a social crisis, the legislation can be pushed to cease it. Alternative technology can be built to reduce pollution. Not surprisingly, much of this progress will be the same as has been proposed for climate change.

How to talk to kids about climate change