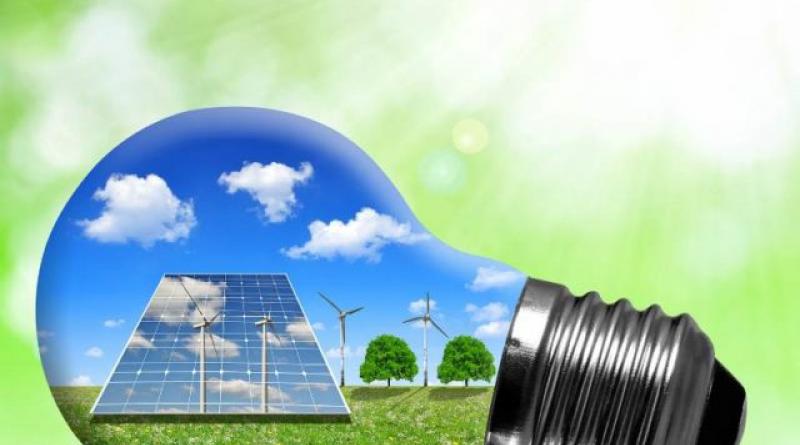 With more than 640 million people in Africa with no access to energy and investors looking for cheaper and reliable sources of power, there is no doubt that renewable energy is the future for Africa.

Already, several countries on the continent have taken the lead in promoting investment in renewable energy, which over time will become a significant source of power to both households and businesses.

One of the key factors contributing to more extensive use of renewable energy power in Africa is the substantial reduction in cost.

Recent competitive bidding for PV and wind power has yielded tariffs below US5c/kwh, which is substantially lower than any other form of power.

Recent research also shows that it is now possible to provide steady base-load power from a combination of gas and renewable energy sources at tariffs much more competitive compared to for example coal and nuclear power.

The African continent is therefore in a unique position to leapfrog more developed nations by investing in cleaner, more environmentally friendly sources of power at lower cost, which should go some way to address affordability concerns.

The falling cost of battery storage in combination with solar PV could also be the game-changer in the energy world as this would allow for dispatchable power as needed at an affordable cost, in time.

Importantly, we see renewable energy being a catalyst for rural electrification, and provide the impetus needed to uplift poor rural areas without access to such basic services as power.

Currently, countries like Ethiopia, Kenya, Mozambique, South Africa, Uganda and Zambia have taken initiatives in the development of renewable and clean energy projects, particularly solar and gas to power.

Examples of projects that come to mind include Zambia, where in 2016 several investors bid to develop the country’s first large-scale solar plants; the Power Africa initiative that was launched by the then US President Barrack Obama with a target to reach up to 60 million homes and businesses; and the joint initiative by the IFC and World Bank (called Scaling Solar – to be rolled-out in 4 African countries) to stimulate the development of solar projects through assistance to private investors with services such as tendering.

This will have significant multiplier effects through not only ensuring reliability of energy supply, but also direct and indirect employment creation.

Generation of electricity, either through  coal-fired power or hydro-power, has become not only expensive but also can present a distribution challenge (as these plants as usually away from key load centres necessitating the need to transmit power over vast distances thereby resulting in large distribution losses.

On the other hand, the success of attracting investment in such energy dependent sectors such as manufacturing, mining and processing, also depends on reliable and affordable energy supply as energy security at competitive prices is the precursor to investment in industry.

Miners, for example, in addition to reliable infrastructure such as roads, port and rail network, they also want to be assured of secure supply of power supply at competitive rates.

This is where investment in energy becomes a national imperative for many countries.

The challenge naturally is to ensure that there is a conducive regulatory framework to encourage and attract investors, something we have not yet seen probably because of vested interests where state owned power utilities see independent power producers as a potential threat to their commercial and business interests.

But it is clear however that the trend towards renewable energy is irreversible, particularly when you consider factors such as the growing concern about the environmental effects of using thermal coal to generate energy.

There is no shortage of both renewable energy projects neither is there lack of funding for well-structured debt or equity finance for adequately packaged deals.

Both commercial banks and development finance institutions such as the International Finance Corporation (IFC), the African Development Bank (AfDB), the World Bank et al are playing an active role in providing funding and expertise to investors.

At Absa Corporate and Investment Banking, we have been active in the renewable energy market during the past five years, and have closed more than 1.8GW of renewable energy projects in Sub-Saharan Africa across key technologies including wind, PV, CSP, biomass and hydro power.

We are open for business in Africa - we have an extensive presence on the ground in 12 African countries.

We have the balance sheet strength and risk appetite to provide funding and the technical and structuring skills to bring deals to bankability.

US $32.5m approved for the energy projects in Africa