Fossil fuel projects will not secure any part of $8.5bn just transition funding 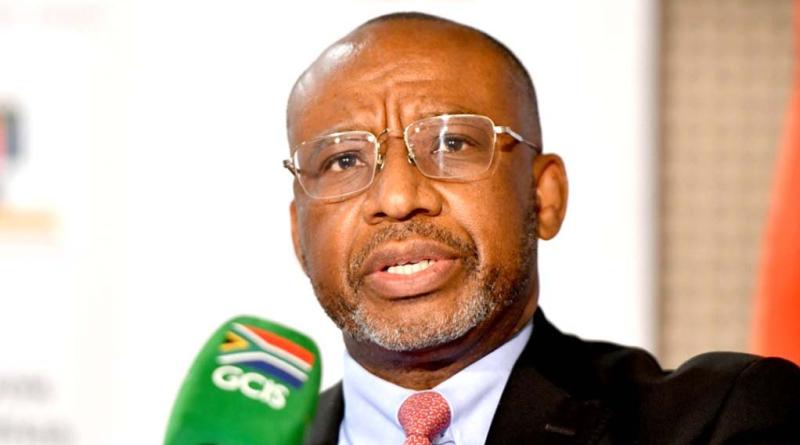 Climate envoys from those developed countries that have entered into a Just Energy Transition Partnership (JETP) with South Africa have confirmed that their governments will not fund fossil-fuel projects, even if such projects form part of the broader investment plan currently being compiled by South Africa.

Speaking following the latest round of JETP discussions, UK climate envoy John Murton said the investment plan, or JETP-IP, would be larger than what could feasibly be supported and catalysed using the initial $8.5-billion being offered by France, Germany, the UK, the US, and the European Union (EU) over the coming three to five years. In addition, it could include non-renewables generation technologies.

A report by the Blended Finance Taskforce and the Centre for Sustainability Transitions at Stellenbosch University has estimated that $250-billion will be required over the coming three decades to support South Africa’s transition from coal.

“The whole investment plan is one I don't want to prejudge, but the UK and the other members of the partnership won't be supporting fossil fuels as part of our mobilisation of funds towards that investment plan.

“[But] depending on the contents of the investment plan, that may happen from other sources, but I don't want to speculate on that,” Murton said.

Presidential Climate Finance Task Team head Daniel Mminele said various other countries, as well as philanthropic organisations, had expressed an interest in participating in the JETP, but said that it was premature to offer details.

Mminele added that the JETP-IP was still being finalised across the electricity, transport and green hydrogen sectors and that the intention was to wrap the projects in a just transition envelope so as to ensure that workers and communities linked to South Africa’s coal value-chain were supported through the transition away from coal.

Working groups had been established to finalise want should be included in the JETP-IP, as well as to consult stakeholders on the plan, which is required to unlock the $8.5-billion in climate finance.

The JETP-IP is expected to be finalised by October for sign-off during the COP27 climate talks in Egypt in November.

Mminele said the financing framework was also still being negotiated and would include a combination of concessional loans, grants and guarantees, with the UK indicating that its contribution was likely to take the form of guarantees given that it did not have a development bank that is able to extend grants and loans.

South Africa had discussed with the envoys the principles that should underpin the funding, including the “necessity of ensuring that the funding is sufficiently concessional, does not place an undue burden on fiscal resources and responds to the specific needs that we outline in the investment plan”.

NO DASH BACK TO COAL

Murton also used the briefing to defend the International Partners Group’s support for South Africa’s transition away from coal amid moves by some countries in Europe to resume coal-fired power generation in response to the energy crisis that had flared following Russia’s invasion of Ukraine.

“It's true that as a result of pressures arising from Russia's illegal invasion of Ukraine some of us anticipate using a little more coal over the next few months than we previously planned.

“But I want to put this into perspective: over the last 12 months, for example, coal has provided just 1.7% of the UK’s power and we will end the use of coal for electricity generation entirely by October 2024 as planned.

“There is no dash back to coal in the UK, or in Europe or elsewhere,” he insisted.

The REPowerEU plan, meanwhile, proposes to double the share of renewables in the EU’s gross final energy consumption from 2020 to 2030, which will reduce the use of fossil fuels.

Murton also drew a direct link between the JETP and the urgent need in South Africa to add additional electricity generation capacity to reduce the risk of load-shedding.

“This work is very timely.

“South Africa's energy crisis is reflected in the load-shedding that we're seeing.

“There are no quick fixes, but experience shows that renewable energy can be built out far more quickly than the alternatives.”

BREAKING: 40% of Fossil Fuels Now Under Development Must Stay in the Ground