First UK homes with hydrogen boilers and hobs to be built by April. 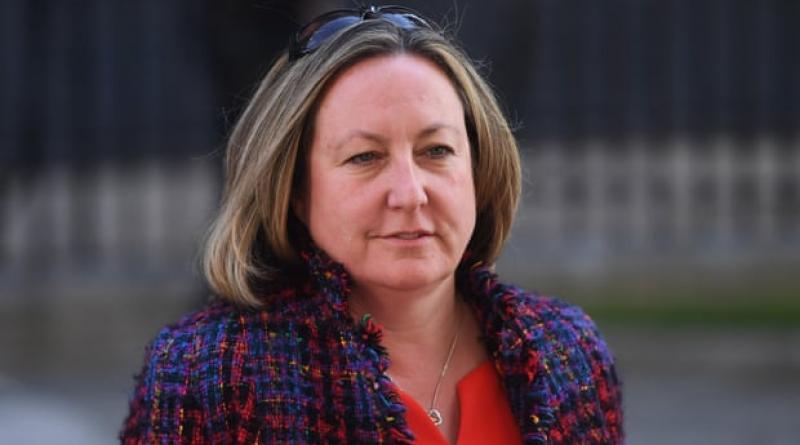 The UK’s first homes to be fitted with boilers and hobs that run on hydrogen rather than fossil fuel gas will be built in Gateshead by April.

The semi-detached houses in the north-east will use 100% hydrogen for heating and cooking in appliances including boilers, hobs, cookers and fires under a new government scheme intended to offer the public a glimpse into “the potential home of the future”.

The government hopes to create entire “hydrogen neighbourhoods” and even a “hydrogen town” by the end of the decade as part of its plan to cut the carbon emissions from UK homes and become a net-zero carbon nation by 2050.

Anne-Marie Trevelyan, the energy minister, said the two houses “will showcase how low-carbon hydrogen can transform the way we power our homes and offer a glimpse of what the future holds as we build back greener”.

Using fossil fuel gas for heating and cooking is responsible for about 30% of the UK’s emissions, but burning hydrogen is emissions-free and could play a key role in helping the UK to meet its climate targets by blending with existing gas supplies or replacing gas entirely.

Ministers are soon expected to set out a detailed strategy for the future uses of hydrogen, which could also be used to cut emissions from heavy industry and the transport sector.

The role of hydrogen in UK homes is considered controversial by some in the energy industry who believe it would be safer and more efficient to use electric hobs and heat pumps.

Hydrogen can be costly to produce without contributing to climate emissions because it relies on either using renewable energy to split water into hydrogen and oxygen to make “green hydrogen”, or using carbon capture technology to prevent the emissions released by splitting fossil fuel gas into “blue hydrogen”.

The Gateshead houses will run on tanks of regular hydrogen provided on site, rather than via the local gas grid which still uses fossil fuel gas. The first homes in the world to use green hydrogen through a local gas grid will move ahead in Fife, Scotland by the end of next year.

Feeling the heat: Why EU climate targets depend on ditching fossil fuel boilers.