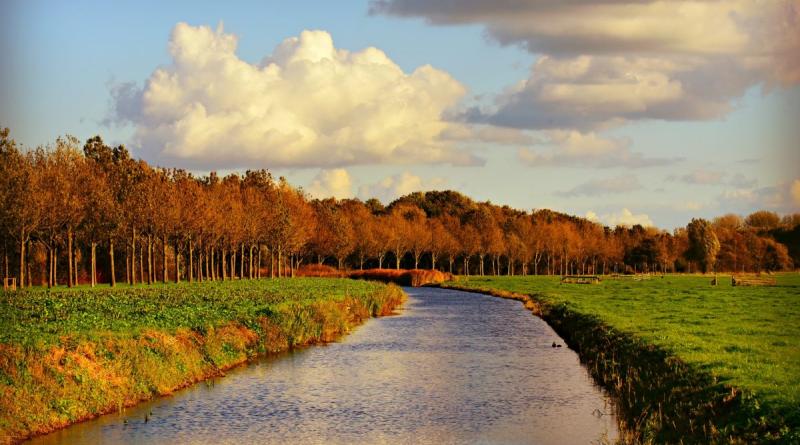 Groenleven said the site, near Emmen in the Drenthe province of the northeastern Netherlands, is no longer in use and solar panels will be deployed on extraction ponds and other inland waterways.

To make room for the floating plant, Kremer Zand and Grind will relocate its sand extraction and drying equipment from Emmen to other industrial areas.

The company will consume some of the energy produced by the array with the rest of it exported locally. No power purchase agreement details were released by the company in its announcement of the project.

The country has enormous floating PV potential as it has approximately 52,000 hectares of shallow inland water. Water authority the Rijkswaterstaat is planning to install floating PV at its premises. In 2017, the agency said it intended to develop the surface of the Ĳsselmeer, a shallow, 1,100 km² artificial lake in the central Netherlands bordering the province of Flevoland.

In January 2018, a Dutch consortium backed by national enterprise agency the RVO announced a project aimed at developing a flexible design for floating solar panels on inland waters.

The country’s first floating solar project was announced in September 2017.