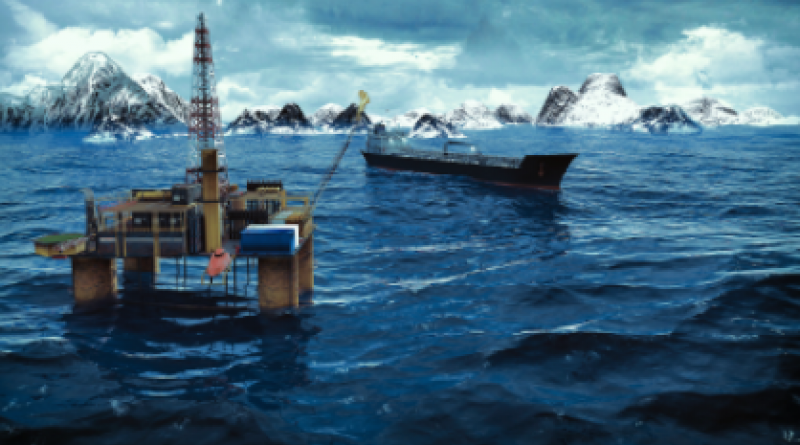 The European Union is to push for an end to the exploitation of Arctic gas, oil and coal even as energy shortages rock countries and companies across the world, according to a draft new bloc strategy for the polar region.

Brussels plans talks with partners over a possible multilateral ban on the development and purchase of hydrocarbon reserves from the Arctic, which is at the center of a growing geopolitical power struggle.

The EU commitment to keep Arctic fossil fuels in the ground highlights rising potential conflicts between the world’s decarbonization agenda and rising energy shortfalls that are hitting citizens and businesses, including in Asia.

World leaders are due to meet next month at a crucial United Nations climate summit to decide the next steps to combat global warming.

“The EU will push for oil, coal and gas to remain in the ground, including in Arctic regions, building on partial moratoriums on hydrocarbons exploration in the Arctic,” says the strategy draft seen by Nikkei Asia.

The document has been drawn up by the European Commission and the bloc’s diplomatic service. It is due to be finalized and published this week. The strategy says Arctic fossil fuel extraction needs to stop so EU countries can meet targets in the 2015 Paris Agreement to limit temperature rises from global warming. It calls for a widening of the scope of existing curbs on Arctic fossil fuel exploration in the Arctic in areas of the U.S., Canada, and Greenland.