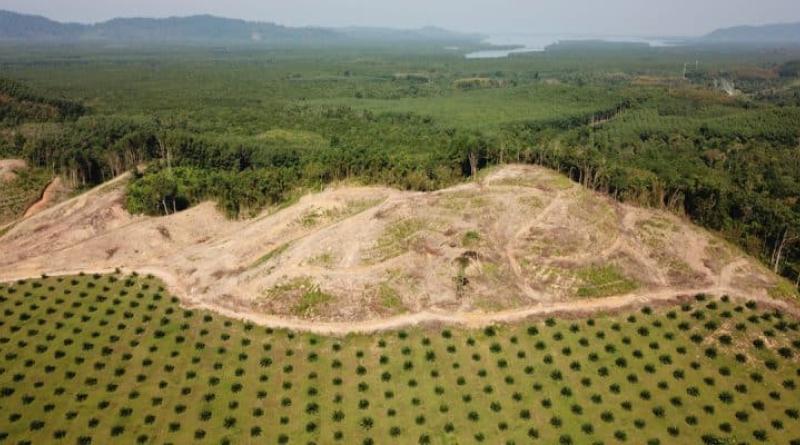 The European Parliament has just passed a law banning the import of deforestation products into the European Union (EU). The bill, which initially included palm oil, soya, coffee, wood, etc., has been extended to include rubber. This is a breath of fresh air for some indigenous peoples, whose habitat is being cleared for the cultivation of this agricultural raw material.

The European Parliament has heard and responded favourably to the cries of alarm from local communities in the Congo Basin, whose lives are closely linked to the forest. On 13 September 2022, a law was passed banning the import of deforestation products into the European Union (EU). The text was supported by a large majority of MEPs, with 453 votes in favour, 57 against and 123 abstentions.

In short, what changes with the adoption of this new law is that from now on, it will no longer be possible to import products into the EU if they are derived from deforestation. The bill, which initially included palm oil, cocoa, soya, coffee, wood, etc., has been extended to include rubber.

For the conservation organisation Greenpeace Africa, the adoption of this law represents a victory for civil society, which campaigned for the adoption of this law, but above all for local communities and indigenous peoples in the Congo Basin, who are suffering from massive deforestation by the rubber industry. “Greenpeace Africa hopes that the European Union will later also pass a law that opposes the financial facilities that are granted to these agro-industries by European banks,” says Ranece Jovial Ndjeudja, Forest Campaigner at Greenpeace Africa.

Respecting the rights of indigenous peoples

It is also worth noting that MEPs voted to include measures to ensure that companies respect international human rights norms and standards.

Read also-CAMEROON: Camvert and the forest peril in the Congo basin

Palm oil: why a ‘sustainable global supply’ chain needs to include smallholder farmers