Abusing our planet as if we had a spare one’: UN chief leads call for action on nature crisis at summit. 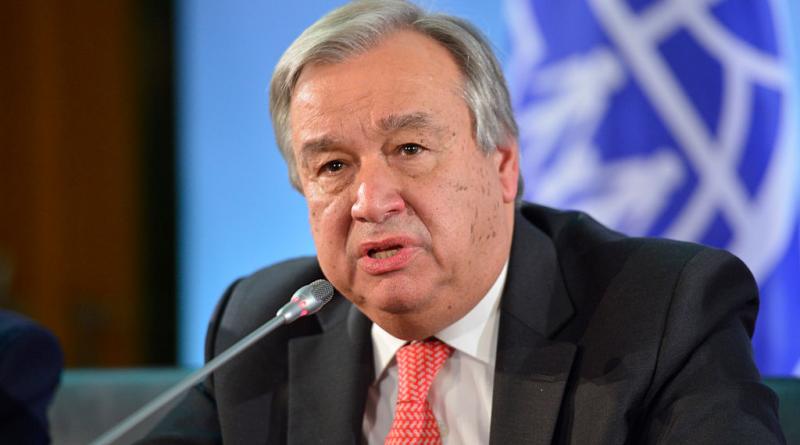 Boris Johnson and Justin Trudeau were among world leaders pledging to tackle wildlife loss at One Planet Summit.

The UN secretary-general has urged countries to do more to tackle the world’s climate and biodiversity crises at a world leader summit held in Paris today.

In a virtual address to the One Planet Summit, António Guterres said 2021 “must be the year to reconcile humanity with nature” and that the world cannot afford another “missed opportunity”.

“Until now, we have been destroying our planet,” he said. “We have been abusing it as if we had a spare one.

“If we compare Earth’s history to a calendar year, we have used one third of its natural resources in the last 0.2 seconds.”

His address came at the start of a meeting hosted by France, the UN and the World Bank that saw world leaders discuss what needs to be done to tackle the burgeoning nature crisis.

In 2019, a landmark report found that one million animal and plant species are now threatened by extinction as a result of human pressures. This includes habitat loss through deforestation, the illegal trade of wildlife and global heating, which is creating intolerable living conditions for many species.

Last year The Independent launched its Stop The Illegal Wildlife Trade campaign to help stop poaching and the illegal trade of wild animals.

The meeting saw the launch of a coalition of 50 countries pledging to protect 30 per cent of Earth’s land and oceans by 2030.

The 50 countries, known as the High Ambition Coalition for Nature and People, together account for around 28 per cent of the world’s land animals and a quarter of the land’s carbon reserves.

The group aims to galvanise greater action on stemming biodiversity loss ahead of a key UN biodiversity summit, which is to be held in Kunming, China later this year in May.

However, the young climate activist Greta Thunberg criticised the overall level of ambition on display at today’s summit. In a tweet, she suggested that summit speakers were “locking in decades of further destruction”. 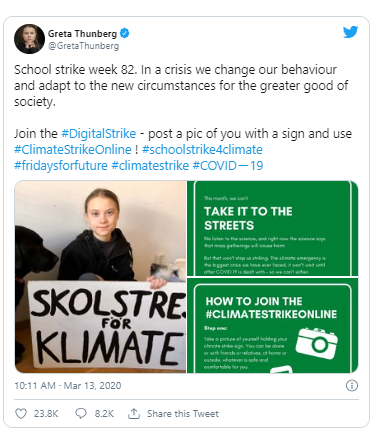 In a rambling speech, Mr Johnson confirmed that the UK would spend £3bn on solutions to restore the climate and nature over the next five years. This funding will come from the UK’s existing commitment of £11.6bn for international climate finance.

Mr Johnson also told the panel of prime ministers, which was hosted by Christine Lagarde, president of the European Central Bank, to “not forget” that the Covid pandemic originated as a “collision between man and nature”.

“Don’t forget that the coronavirus pandemic was the product of an imbalance with man’s relationship with the natural world, like the original plague that struck the Greeks, I seem to remember, in Book 1 of the Iliad,” he said.

The One Planet Summit was followed by a roundtable discussion on transitioning towards clean sources of energy, which was hosted by the UK. The discussion saw a broad range of ministers and industry representatives offer their perspectives on how the world can accelerate action on the climate crisis.