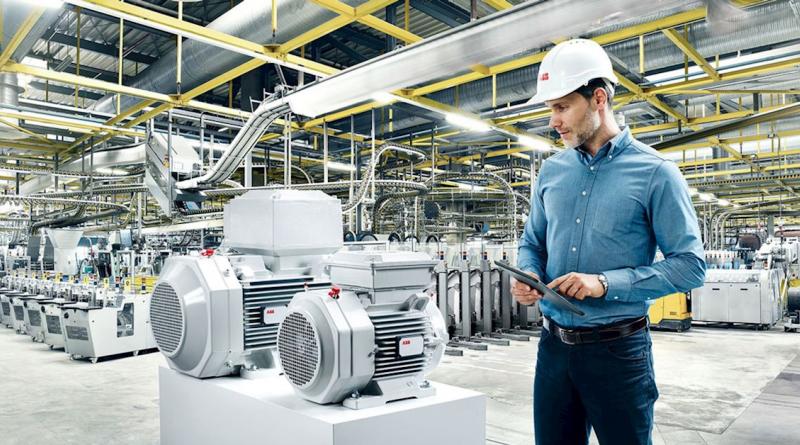 Technology holds the key to running the world without consuming the earth. That is the main message that ABB is taking to the COP24 climate conference, which runs from December 2-14, 2018, in Katowice, Poland.

COP24 brings together world leaders to decide on the implementation of measures to achieve climate goals. At this year’s conference, ABB representatives will be encouraging the early and rapid adoption of clean technologies to cut energy consumption, as well as sharing expertise and ideas on the technologies needed to tackle global warming.

The ABB delegation, led by ABB Poland Managing Director, Pawel Lojszczyk, will argue that the world can go a long way towards meeting the climate target of the Paris Agreement, concluded at COP21 in 2015, by upgrading ageing infrastructure and implementing existing technologies.

“We already have many of the technologies to enable the transition to a low-carbon energy system, improve industrial efficiency and productivity, and create sustainable cities and transport systems,” said Pawel Lojszczyk. “If we were to implement these technologies as a matter of priority, we would be a lot closer to meeting the Paris target of limiting global warming to less than two degrees Celsius.”

The largest short-term opportunity to reduce energy consumption is to replace inefficient electric motors with newer models that are capable of adjusting their speed according to load. If this were done with all of the 300 million motors in service today, total global energy consumption could be reduced by 10 percent – equivalent to the output of nearly 300 nuclear power plants. In most cases, the new motors would pay for themselves within a reasonable timeframe through lower energy bills.

Another key opportunity ABB will be highlighting at COP24 is e-mobility, which the company has pioneered on rail, at sea, and more recently on the road as the world’s leading provider of electric-vehicle fast-charging stations, with more than 8,000 fast-chargers installed in 68 countries. For bus networks, ABB has pioneered “opportunity charging” solutions, which offer high power charging via an automated rooftop connection. With typical charging times of 3-6 minutes, the system can easily be integrated into existing bus networks by installing chargers at endpoints, terminals and intermediate stops.

A second innovation is ABB's flash-charging capability, which recharges the bus's battery in 20 seconds or less, as passengers alight and others board. It takes less than 1 second to connect the bus to the charging point on an overhead high-power charging contact when it pulls into selected stops and tops up its batteries - the fastest connection time in the world for such an application. The technology has already been adopted in Geneva and Nantes and was demonstrated at the World Economic Forum summit in Davos in January this year.

ABB’s Poland operations play an important role in the development and production of its pioneering technologies. Poland is home to one of ABB’s seven Corporate Research Centers and the company’s has around 8,000 employees nationwide, 2,900 of whom are working in production at 12 manufacturing sites around the country. ABB equipment is installed in nearly all crucial energy facilities in Poland, including key parts of the country’s transmission system, as well as in major production plants and key rail infrastructure.

ABB has played an active role at the COP climate conferences since 2015, when the Paris Agreement was signed. More than half of the company’s global revenues come from technologies that directly address the causes of climate change, and it aims to increase that contribution to 60 percent by 2020. The company’s commitment to combatting climate change includes limiting the environmental impact of its own operations – it has set itself the target to reduce its emissions by 40 percent by 2020 from a 2013 baseline.

In Poland, and around the world, ABB believes that by investing in pioneering technologies, we can run the world without consuming the earth.