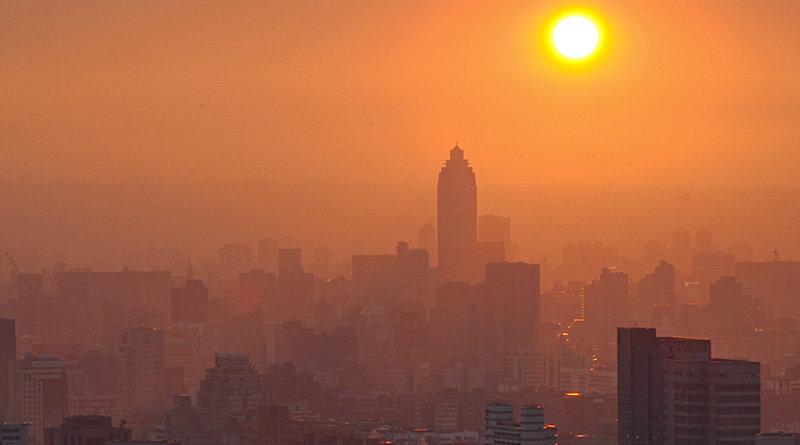 Two global warming studies by an international network of scientists show that the greatest increase in the Earth’s temperatures began after the industrial revolution.

Two studies further indicate that global warming was manmade because the warming trend began after the industrial revolution, according to climate scientist Julien Emile-Geay, associate professor of Earth sciences at USC Dornsife College of Letters, Arts and Sciences and a co-author of one of the studies.

The research also further confirms a long-challenged graph of climate data, “the hockey stick graph,” that when first released in the late 1990s indicated that manmade pollution has contributed to the biggest rise in Earth’s temperatures in two millennia.

The models account for multiple sets of data from tree rings, ocean corals, ice cores and other sources of record of the Earth’s climate history.

Emile-Geay is a member of a network of climate scientists worldwide, Pages 2k, that conducted the studies, published recently in the journals Nature  and Nature Geoscience. The studies are based on multiple climate models, all of which remarkably show the same trend, Emile-Geay says.

The hockey stick graph has been a political lightning rod for 20 years, both among climate change deniers and climate scientists. Researchers questioned the statistical methods behind the graph after climate expert Michael Mann of Penn State University had first reported it in a scientific journal in the late 1990s.

The graph of global temperature change looks like a horizontal hockey stick with its toe curving up, indicating a temperature rise after the industrial revolution. The graph implies that humans have caused global warming.

Earlier this year, Mann and another climate scientist, Warren Washington, were both awarded the Tyler Prize for Environmental Achievement, an annual honor administered by USC Dornsife.

How Much Hotter Is Your Hometown Than When You Were Born?