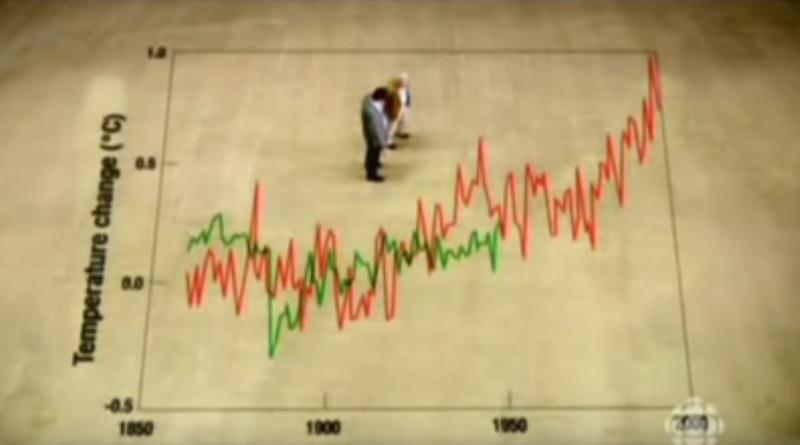 The legendary broadcaster and naturalist Sir David Attenborough was long unsure about the causes of the observed climate warming. In his documentary, The Truth About Climate Change, he sheds doubt and explains what convinced him. Climate models based on purely natural processes such as solar activity and volcanic eruptions fail to explain the observed change in Earth's climate in the latter part of the 20th century. Models factoring in the human impact, that is, the increase of carbon dioxide in the atmosphere, depict the transpired warming accurately, however.

SOUTH AFRICA: 10 start-ups to compete for the Energy Investment Village in Cape Town