Zimbabwe to capitalise on global energy transition to supply lithium 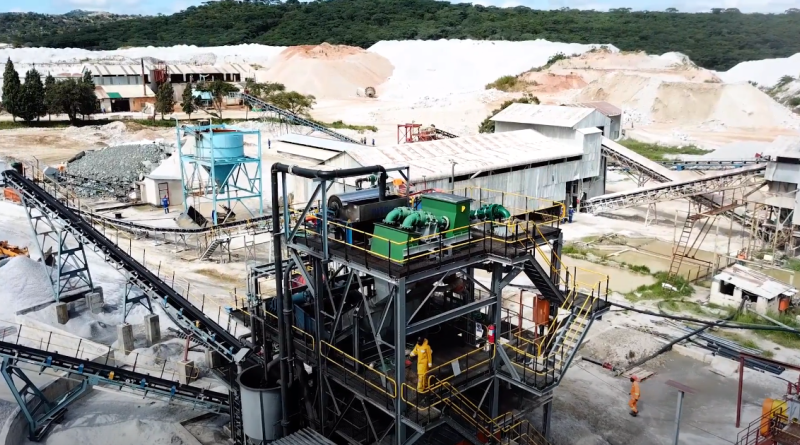 Zimbabwe is looking to capitalise on the global energy transition to supply lithium to world markets, as global demand for the mineral which is used for electric vehicle batteries is exponentially rising. This was revealed by the country’s President Emmerson Mnangagwa during a launch of the US$200 million Bikita Minerals lithium mining project by China’s Sinomine Resource Group.

The Southern-African country is Africa’s largest producer of lithium ore, and has significant reserves of the sought-after mineral which are largely unexplored, and are believed to be the largest reserves in Africa.

Lithium is set to play a key role in the global energy transition, particularly in the storage of electricity as battery energy storage systems help reduce variation in output from renewable energy generation systems. The mineral will also be critical in decarbonising the transport sector as electric vehicles become more mainstream.

Speaking at the launch of the Bikita Minerals project, Mnangagwa said; “I therefore, urge players in the lithium mining sub-sector to strategically position their business models informed by the fact that lithium demand will continue rising, particularly premised on the growing demand for electric vehicles. To date, this surge in demand has resulted in lithium prices skyrocketing over the past year thereby offering scope for increased investment in the sector.”

“It is my expectation that the development of the lithium mining sector in Zimbabwe will lead to the growth of value chain linkages in the manufacturing industry. This should translate into expanded local production of renewable energy technologies, ceramics, glass, lubricants and polymers, among other products. The investment by Sinomine Resource Group should, thus, not only end in the production of spodumene, but should graduate to the production of battery grade lithium and ultimately lithium ion battery manufacturing entities,” added Mnangwagwa.

China’s Sinomine Resource Group acquired the Bikita Minerals project – 325 kilometres south of the capital Harare for US$180 million. The acquisition by Sinomine will increase the life of the project by 25 to 30 years. The mining project is expected to employ more that 1000 people when it starts production.

Zimbabwe is looking to woo more investors in its lithium sector in alignment with its National Development Strategy 1 (NDS1). The government is hoping to increase the value of its mineral exports through value addition and beneficiation targets. The country has given companies a minimum of two years to add value to minerals.

How climate change is complicating Zimbabwe’s fight against malaria