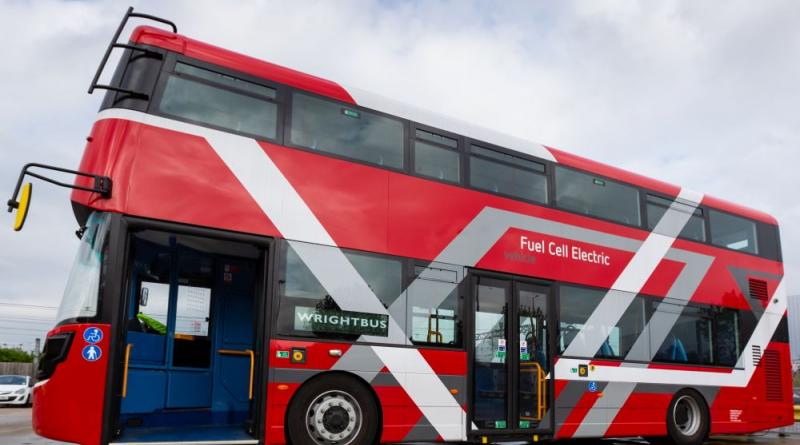 TfL has today ordered 20 hydrogen buses, which will produce no pollution from their exhausts, as part of its drive to make London’s transport zero-emission.

The vehicles will be introduced on routes 245, 7 and N7 and will expand TfL's growing number of zero-emission buses. There are currently a total of 165 zero emission buses, with a further 68 electric double decker’s on the roads by the summer.

Sadiq Khan, Mayor of London, said: “We all have a role to play in cleaning up London's toxic air and I've always said that TfL should lead from the front. Following the launch of the world-first Ultra Low Emission Zone last month I'm delighted that TfL has today signed a contract to bring 20 state-of-the-art, zero-emission hydrogen buses to London's streets. We are investing a record £85m in cleaning up our bus fleet, and I am proud that London now has the largest zero-emission bus fleet in Europe.”

In a report released last year, it was found that the transport sector in the UK is singficantly contributing to greenhouse gas emissions.

The Mayor of London has introduced several measures to curb London’s toxic air and help the transition to a zero carbon future.

Darren Shirley, Chief Executive of Campaign for Better Transport, said that “millions of people across the country live in areas which currently exceed legal limits for air pollution,” but they “welcome” the new environmentally-friendly fleet which aims to clean London’s toxic air.

Interested in learning more about the future of urban mobility? Join us in London for the Climate Innovation Forum (CIF) 2019, to hear from Iain Macbeth, Head of Foresight at Transport for London (TfL) for the latest insights on driving the zero-carbon mobility revolution.

UK on ‘verge of a transport revolution’.