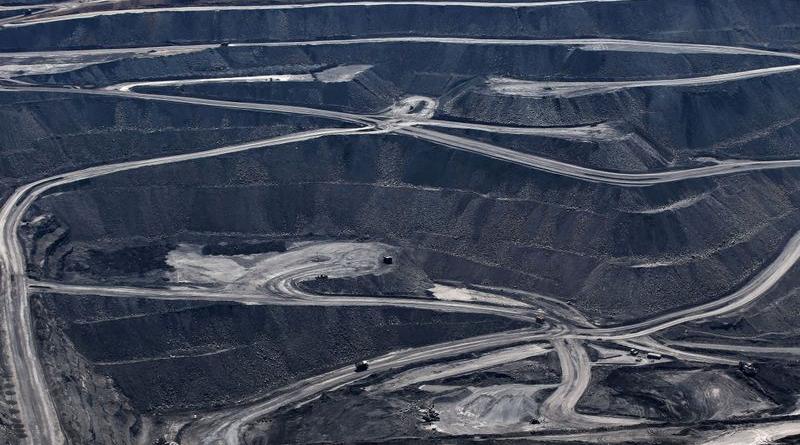 Norway’s $1 trillion wealth fund is doubling down on its climate action by making deeper cuts to its fossil fuel exposure.

The exclusions span some of the world’s biggest coal miners and make use of climate rules for the first time to exit oil-sands firms. Glencore Plc and Anglo American Plc, utility RWE AG and Canadian oil producer Suncor Energy Inc. are among those hit by withdrawals that amount to about $3.3 billion based on Bloomberg calculations using the fund’s reported holdings at the end of last year.

The move had been eagerly awaited by environmental activists after Norway tightened the fund’s restrictions on investments in thermal coal last year, closing what critics had described as a loophole to continue funding polluters.

Norway’s fund, which owns about 1.5% of listed stocks worldwide, was built on the country’s revenue from oil and gas production. It has sought to take a leading role on responsible investment, with ethical guidelines spanning from a ban on tobacco and some weapons to restrictions tied to human rights and environmental issues.

The central bank, which manages the fund, even argued for a full exit from oil stocks in order to reduce Norway’s exposure to oil-price risk. But the proposal was watered down by the government last year, sparing the world’s biggest oil producers.

The new coal exclusions come after the government introduced absolute caps on thermal coal. Earlier iterations of the rules excluded companies that got more than 30% of their activity or income from coal and missed some of the biggest producers and users in the world.

Anglo American’s exclusion comes as it plans to exit its biggest thermal coal business within the next three years by spinning off its South African operations. The company has spent decades positioning itself as an environmental and social champion. But it has risked getting left behind on thermal coal, after Rio Tinto Group sold its last coal mine in 2018.

Enel is committed to developing its business model in line with the objectives of the Paris Agreement, the Italian electricity giant said in an emailed statement. In November, it announced a plan to phase-out coal and said on Wednesday that revenues from coal, made up 3.5% of the group’s total in 2019.

Norway’s wealth fund struggled to offload the shares of some of the excluded companies, saying that for several of them, the market situation, including the liquidity of individual shares, meant that it took a long time to sell the shares “in a reasonable manner.”

End of an era: Norway’s sovereign wealth fund divests from oil and gas.