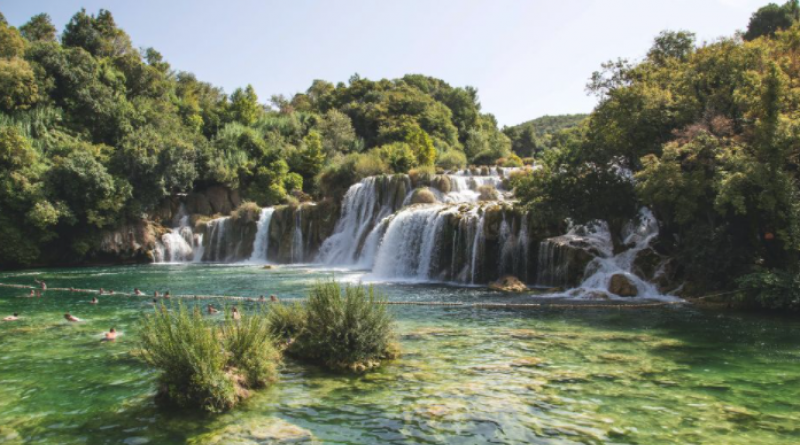 A new World Bank report has estimated that the collapse of select ecosystem services provided by nature could result in a decline in global GDP of $2.7 trillion annually by 2030.

The report highlights that Sub-Saharan Africa and South Asia would suffer the most relative contraction of real GDP due to a collapse of ecosystem services by 2030: 9.7 percent annually and 6.5 percent, respectively. This is due to a reliance on pollinated crops and, in the case of Sub-Saharan Africa on forest products, as well as a limited ability to switch to other production and consumption options that would be less affected.

The report was undertaken in close collaboration with the University of Minnesota and Purdue University, and comes as countries are set to formulate a new global biodiversity framework at a Conference of the Parties (COP15) of the Convention on Biological Diversity in Kunming, China.

The Kunming COP is also seen as an opportunity to adopt actionable targets, such as the protection of 30% of land and 30% of oceans by 2030 (known as the “30x30” target).

The report argues that the ecosystem service benefits accruing from achieving the 30x30 target would almost completely offset the opportunity costs generated by protecting additional land to meet the target.

Investments in ecosystem services must be made in a way that exploits synergies with climate change mitigation and adaptation, as this strengthens the case for action, says the World Bank. For example, when forest carbon payment schemes are implemented, either at the domestic or global level, other domestic policies like agriculture subsidy reform become more effective at protecting nature while enhancing economic gains.

World Bank Lead Environmental Economist and one of the report authors, Giovanni Ruta, said: “It is a combination of policies that shows the greatest win-wins for both biodiversity and for economies. Adding investment in research and development to the policy mix is particularly important and beneficial to developing countries."

Read the report in full here.